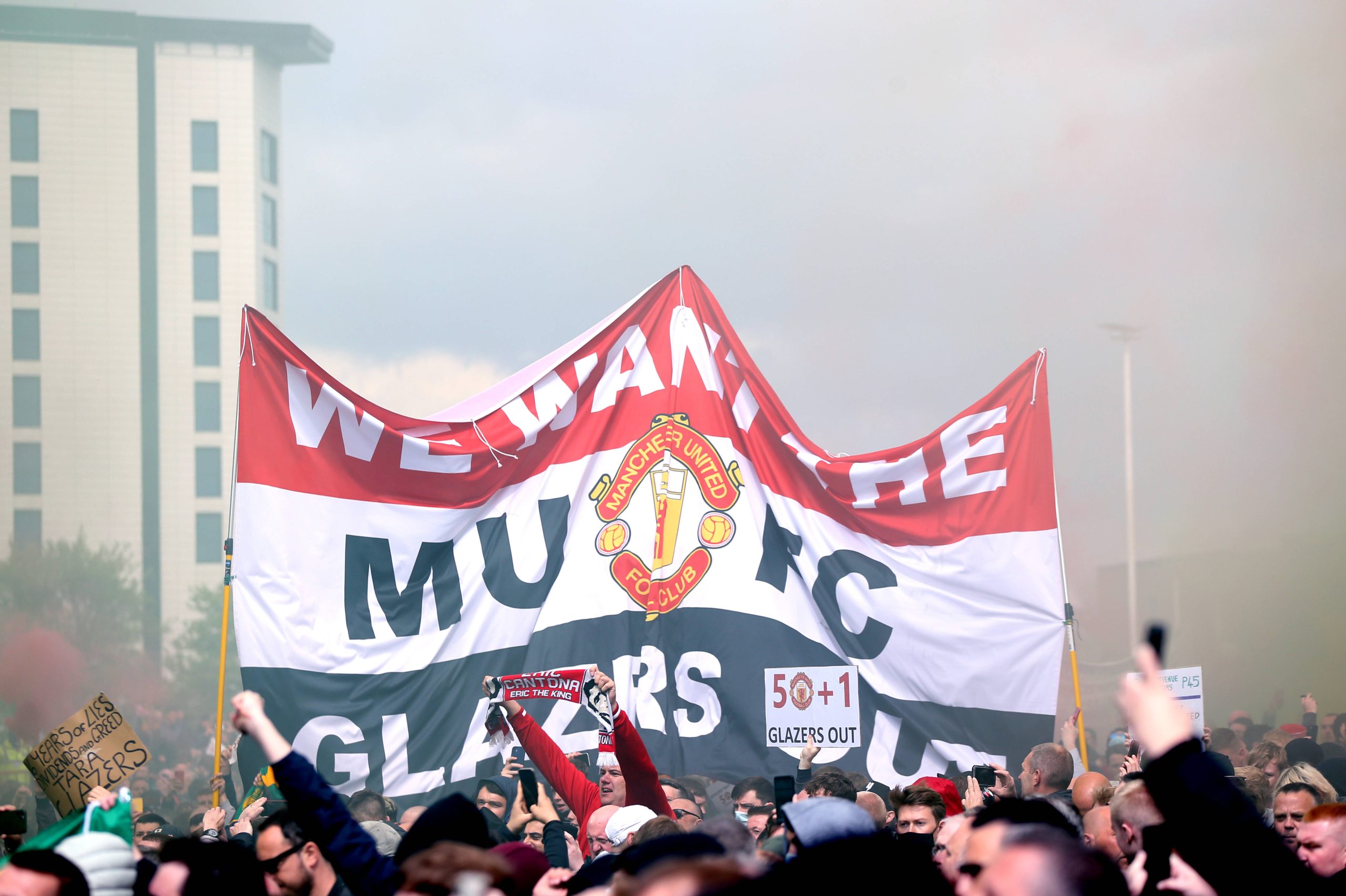 Our weekly ‘Three Things’ feature is back!

After a week on the shelf because Matchday 33 in the Premier League was pretty boring, we’ve got plenty to get stuck into after an action-packed weekend.

Let’s kick-off proceedings with an important takeaway from yesterday’s fun and games in Manchester.

Souness has a shocker

Fan power was seen to full effect in Manchester on Sunday, with protests against the club’s owners by United fans leading to the postponement of their home game against Liverpool.

Sky Sports pundits Roy Keane, Micah Richards, Gary Neville and Jamie Carragher did an admirable job of debating why the fans feel so negatively towards the Glazer family.

However, former Liverpool midfielder Graeme Souness failed to read the room, spouting absolute nonsense about the reasons behind the fan protests.

His take on a minority of protesters behaving badly may have had more merit had he not been the man who nearly caused a riot after planting a flag in the centre-circle of Fenerbahce’s stadium after leading rivals Galatasaray to victory in the 1996 Turkish Cup Final.

Souness is increasingly coming across as an angry old man yelling at clouds – he’s so out of touch it’s embarrassing.

Everton’s faint hopes of securing a top-four finish were ended on Saturday as Aston Villa claimed a 2-1 victory at Goodison Park.

The Toffees are still in with a chance of qualifying for the Europa League, although there is no guarantee that they will get the job done.

There is a general view in the Premier League that Everton have improved under Carlo Ancelotti, and when they perform at their best they are tough to beat.

Despite this, it is impossible to ignore just how often they have blown opportunities to force themselves into the reckoning for Champions League qualification this term.

Ancelotti’s Everton team has a soft underbelly, and he needs to eradicate this if the club are to become serious contenders for the top four next season.

Regular readers of this column will know that we can’t abide cheats in football, and we now have another entrant into the Mohamed Salah sponsored hall of shame.

This week’s despicable cheat is Arsenal’s Dani Ceballos, who somehow managed to get Miguel Almiron booked despite the Newcastle United player missing him by a mile in a midfield challenge.

His antics followed on from Bakayo Saka’s disgusting con job to win a penalty for his team against Villarreal in the Europa League in midweek.

Diving appears to be a common theme where Arsenal are concerned, a point highlighted by the number of times Kieran Tierney has attempted to deceive match officials this season.

Here’s a thought. If Arsenal’s bunch of cheating babies spent less time rolling around on the floor trying to con referees, maybe they would be higher than ninth in the Premier League?