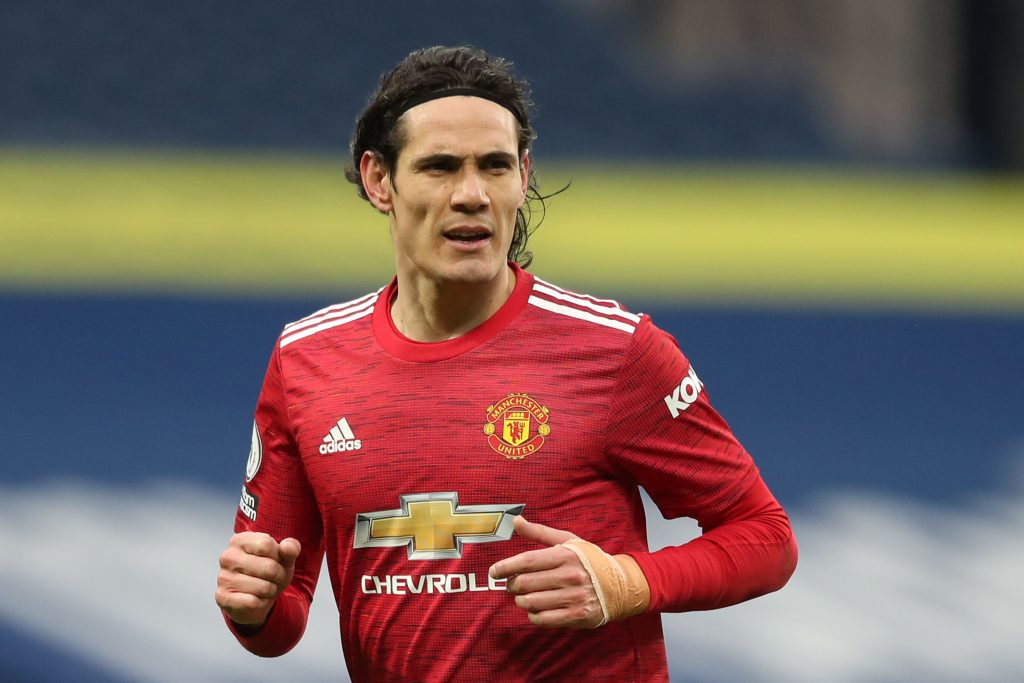 Manchester United could be without seven first-team stars for the first leg of the Europa League round of 16 tie against AC Milan on Thursday.

The Red Devils recently registered a superb 2-0 win over Manchester City in the Premier League, but Marcus Rashford picked up an ankle injury towards the end of the game.

It was reported that the England international had not suffered any ligament damage, but Solskjaer has since said that the forward is a big doubt to face the Rossoneri.

The Red Devils boss was also unsure over Edinson Cavani’s fitness and refused to confirm whether he could be available for the game.

Barring Rashford, the Red Devils have not suffered any setbacks from the weekend’s derby win at the Etihad Stadium.

They should go into the Rossoneri clash as the favourites, given the Serie A outfit are also missing several first-team stars with injuries.

Zlatan Ibrahimovic, Hakan Calhanoglu, Ante Rebic and Theo Hernandez are among the regular starters who have not travelled to Manchester.

They still need to be wary of the Serie A outfit and avoid conceding an away goal which could prove costly in the return leg at San Siro.

United have a strong record against Milan at Old Trafford, and they have beaten them in four of the five European meetings at the stadium.

Read: Manchester United are keeping tabs on this Chelsea attacker.