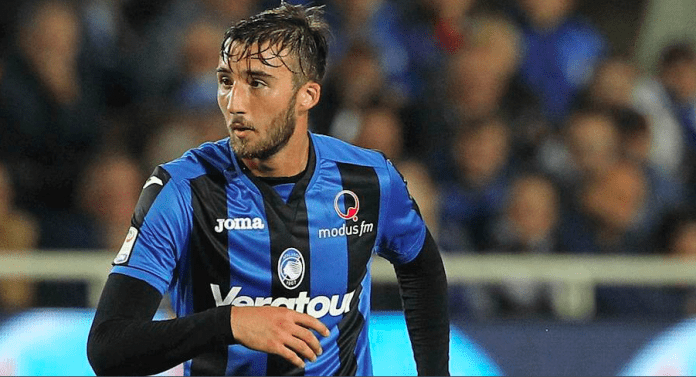 Manchester United are preparing to launch a £31 million bid for Benfica midfielder Bryan Cristante, according to reports.

The 22-year-old is currently playing on loan at Italian club Atalanta and has been a key player in the team’s performances this season with eight goals in 18 appearances. Cristante belongs to Portuguese side Benfica but has spent the last two years in Palermo, Pescara and Atalanta on loan, getting important playing time.

Cristante is said to have caught the eye of United boss Jose Mourinho, in his 18 appearances for his side, and also netted three of Atalanta’s eight goals against Everton in the Europa League. Cristante was called up to the senior Italy national team for the side’s 2018 World Cup qualifying matches against Macedonia and Albania in October, which illustrates his current form and the direction his career is headed.

Italian club Atalanta do have the option to buy the 22-year-old outright from Benfica, and they could immediately make the offer if they feel United would make a formal approach.

The Red Devils are expected to lose out-of-contract midfielder Marouane Fellaini in the summer after he turned down the offer to extend his contract at Old Trafford and Cristante might be the perfect replacement.