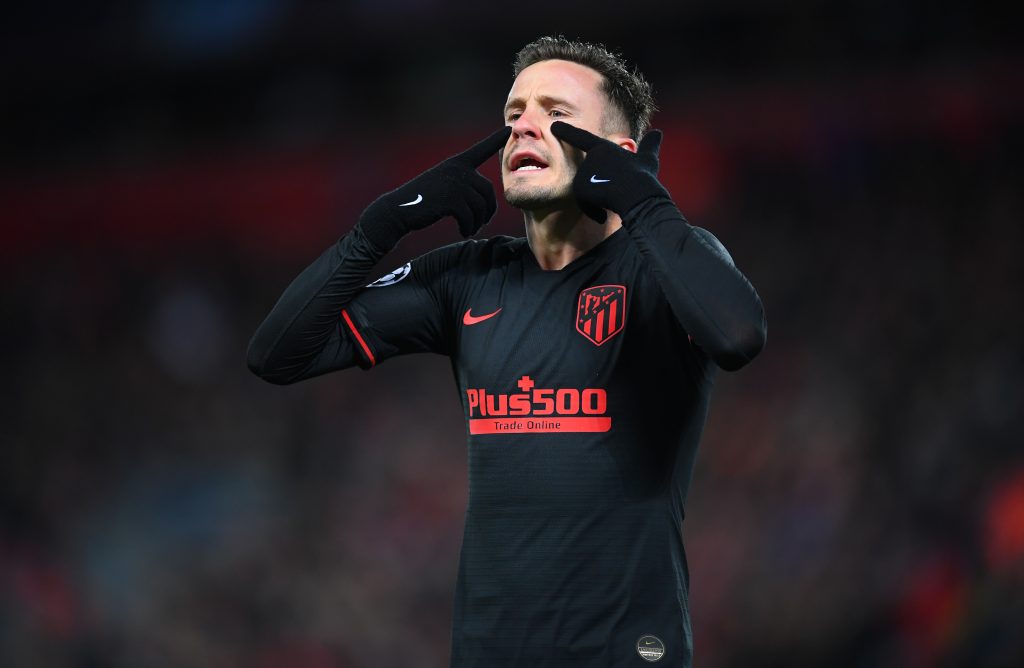 Atletico Madrid midfielder Saul Niguez has confirmed that he will reveal his new club on Wednesday.

The 25-year-old has been strongly linked with a £70 million move to Manchester United and has posted on his official Twitter page that he will announce where he is heading in three days’ time.

Reports in the Spanish media during May claimed that a deal to take Saul to Old Trafford was ‘practically done’ and it appears that is now coming to fruition.

Saul has a £132m release clause in his contract, but the club’s uncertain financial position due to the coronavirus pandemic has left them needing to raise some funds this summer.

The midfielder made his debut for Atletico back in 2012 and has gone on to establish himself as an integral part of the first team.

He has made 286 appearances for the Spanish club in all competitions, scoring 38 goals and creating 18 more.

Saul’s probable arrival at Old Trafford is likely to spell the end of Jesse Lingard’s time at the club.

United are believed to be willing to listen to offers of around £20m for the 27-year-old.