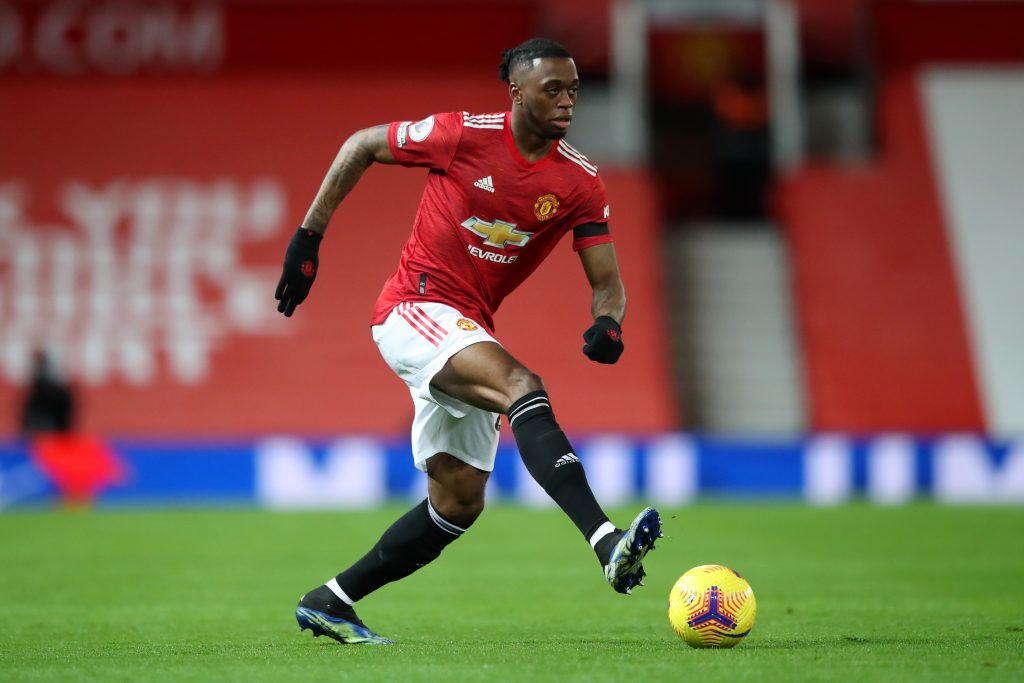 Aaron Wan-Bissaka is set to commit his international future to DR Congo.

According to The Athletic’s David Ornstein, the Manchester United defender is frustrated at being overlooked by England manager Gareth Southgate.

Wan-Bissaka has represented both nations at youth level, but he is yet to be capped on the senior stage.

The 23-year-old will decide his fate later this month when England announce their squad for three World Cup qualifiers.

Trent Alexander-Arnold, Kyle Walker and Kieran Trippier are amongst the options at Southgate’s disposal.

While Wan-Bissaka has performed well with United, it is difficult to argue that he deserves to be selected ahead of any of them.