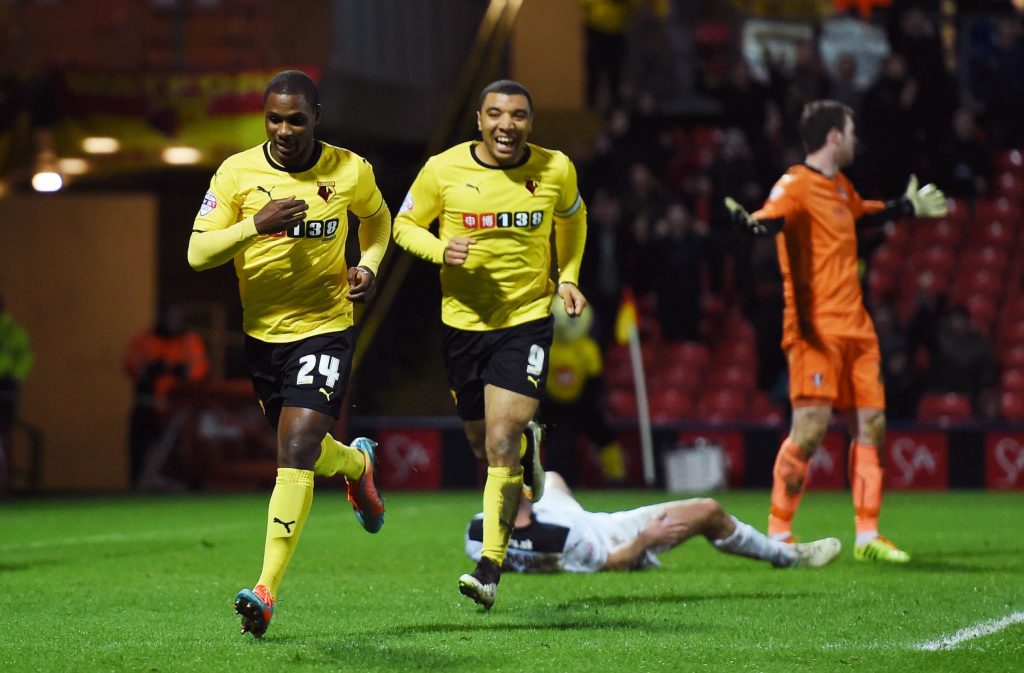 Liverpool will come up against a prolific duo of Ighalo and Deeney this weekend. The Reds have been leaky at the back and Watford’s efficient frontline will be cause for concern.

Furthermore, Dejan Lovren’s injury has forced Jurgen Klopp to field the likes of Kolo Toure for this weekend’s game. The former City defender is a major weak link at the back and will struggled against the Watford attack.

Ighalo is arguably the third best striker in the league on current form and has been unstoppable off late. Watford are more than likely to score and getting Ighalo in is an absolute must for this week.

Manchester United are plagued with injuries at the moment but Louis Van Gaal’s side can offer some good value for money defenders.

Young full back Varela is set to start against Norwich at home and could be a great alternative for City/Arsenal defenders who are likely to concede this weekend.

Manchester United have been starved off goals but if you are looking to gamble on a United attacker this week, it has to be Juan Mata, who has a great scoring record against Norwich City.