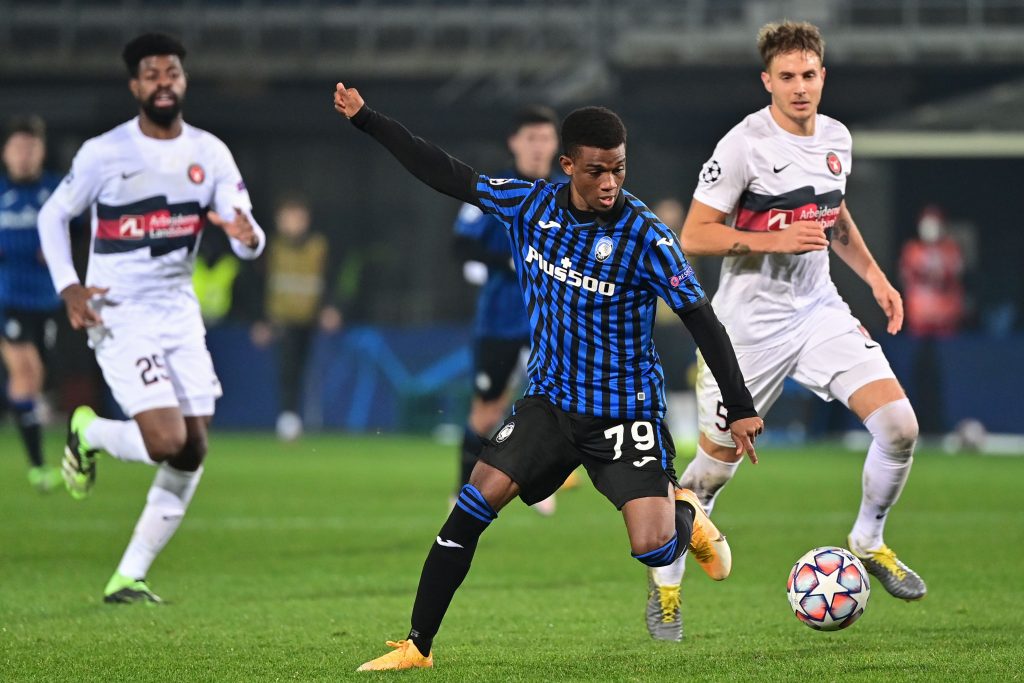 Manchester United have confirmed that Amad Diallo’s move from Atalanta has been finalised.

The 18-year-old has signed a four-and-a-half-year deal at Old Trafford, with the option of a further year.

Diallo initially progressed through Atalanta’s youth ranks, before making his senior debut against Udinese in 2019.

He initially agreed a transfer to United back in October, subject to a medical, personal terms and work permit.

Those issues have now been resolved and the talented winger can now link up with the United squad.

“After waiting since the summer, it is finally a dream come true to complete my move to Manchester United,” he said in a press release.

“I am hugely ambitious and there is so much that I want to achieve in the game – when I spoke to the manager I knew that I had joined the perfect club.

“This is a really exciting squad with so many great players, I can promise that I will work hard every day to learn from them and give everything to develop my game.

“The coaches have been fantastic since I signed, we have been in touch regularly and they have already given me a lot of great advice.”

United have a long history of developing young talent and Diallo could well be a star of the future.

He will undoubtedly need time to adapt, but he possesses the talent to reach the top of his profession.

The £37 million deal does have risks attached, although it could prove to be a shrewd piece of business if he fulfils his potential.

The Ivorian has already been likened to Lionel Messi and United will hope he can match the achievements of the Barcelona star.