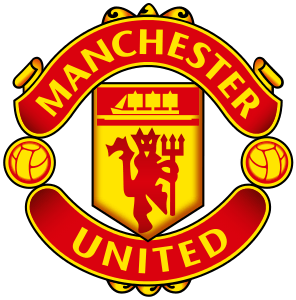 Manchester United and Adidas have agreed a record-breaking £750m new kit deal, set to start in 2015/16, lasting for the next ten years.

The deal will see Manchester United earn a whopping £75m per-year, more than doubling the previously biggest kit sponsorship set between Adidas and Spanish giants Real Madrid (£31m), with Nike confirming last week that they will not be extending their contract with the Red Devils upon its expiration.

Herbert Hainer, adidas Group CEO, said of the deal: “We are excited to team up with Manchester United, one of the most successful and most loved football clubs globally.

“Our new partnership with Manchester United clearly underlines our leadership in football and will help us to further strengthen our position in key markets around the world,”

“At the same time, this collaboration marks a milestone for us when it comes to merchandising potential. We expect total sales to reach 1.5 billion GBP during the duration of our partnership.”

The agreement marks the next step in Adidas’ footballing monopoly, with the German conglomerate having existing deals with the aforementioned Madrid, Chelsea, Bayern Munich, AC Milan, Flamengo and – as of 2015/16 – Juventus.

Adidas were also the kit manufacturers for both Germany and Argentina in the final of the 2014 World Cup, provided the official match ball ‘Brazuca’ for the entirety of the tournament, and are official partners of FIFA’s ‘adidas Golden Ball’ winner Leo Messi, ‘adidas Golden Boot’ winner James Rodriguez, and ‘adidas Golden Glove’ winner Manuel Neuer!

Manchester United fans will enjoy the fact that their bitter rivals Manchester City’s kit deal, with Nike, comes in at only £12m-a-year, just over a sixth of what they will receive from Adidas from the 2015/16 season onwards.

What do you think, United fans? Exciting times ahead?