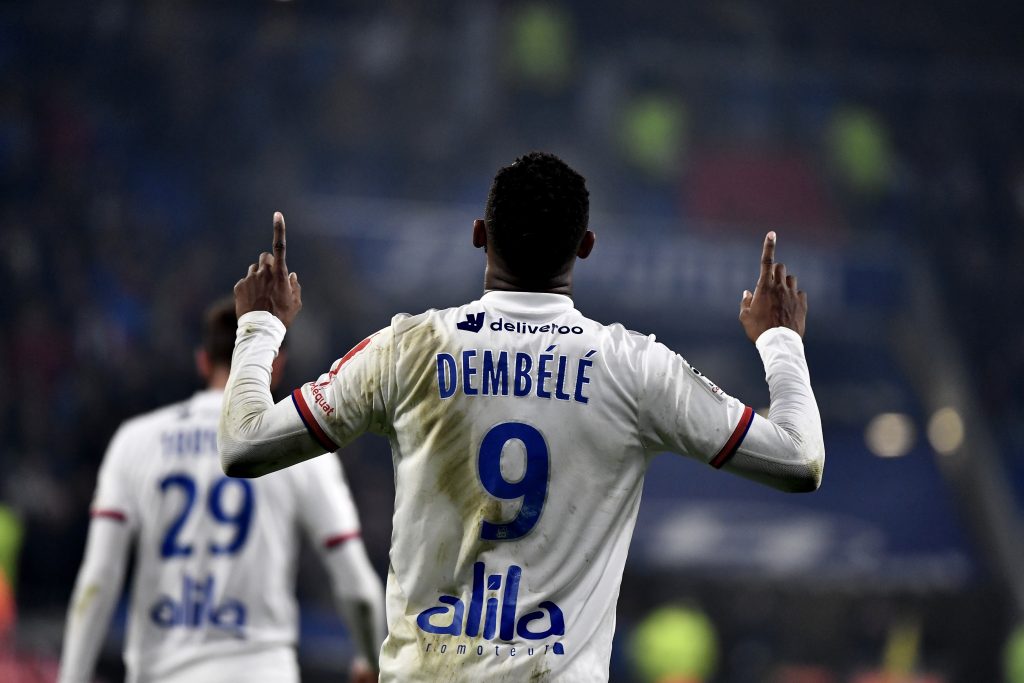 The player has been linked with a move to the Premier League for a while now and Chelsea were thought to be keen on him as well.

As per Todofichajes (via Express), the Red Devils have beaten Frank Lampard’s side to his services.

The Premier League giants have an agreement with the player and his club.

Dembele has been impressive for Lyon this season and if he joins the Old Trafford outfit, he will improve them.

It will be interesting to see how Manchester United line up next season with Dembele at their disposal. Solskjaer already has Rashford and Martial at his disposal.

Dembele could partner Rashford in the attack and that could prove to be a lethal partnership. Both players have pace, flair and a goalscoring instinct.

Manchester United need to improve their attack in order to match up to Manchester City and Liverpool. A signing like Dembele will certainly take them to a new level.

It will be interesting to see if the deal gets wrapped up in the coming weeks.

The Red Devils will pay around £61.8m for the former Celtic star.

Dembele has scored 22 goals so far this season and he has 7 assists to his name as well.