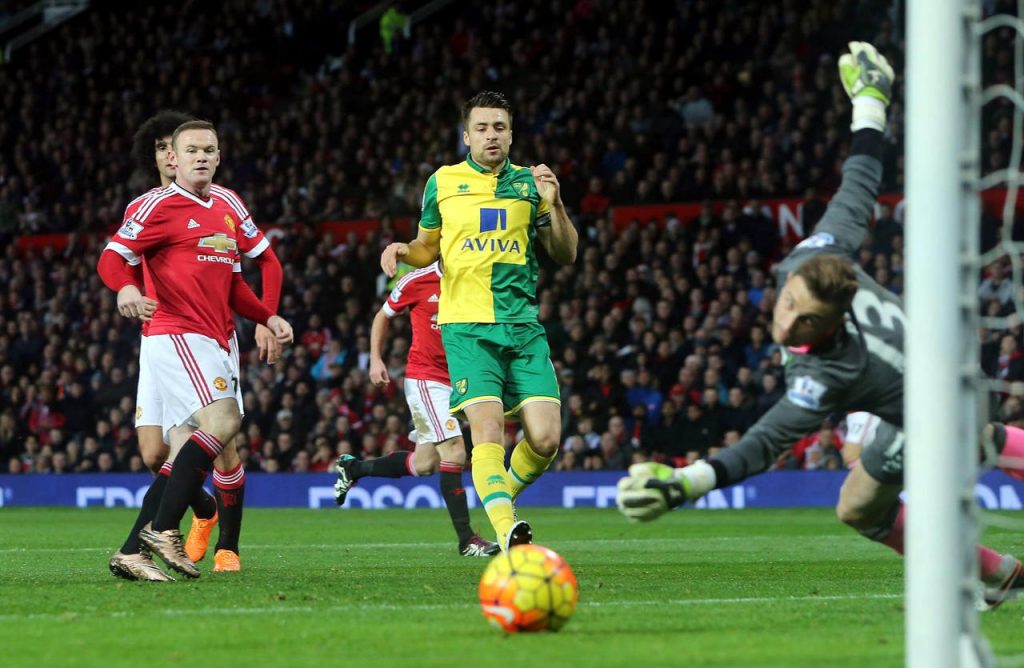 Manchester United succumbed to a 1-2 loss to newly promoted side Norwich City. The Reds Devils lost their top-four spot to Tottenham who won 0-2 against Southampton. Cameron Jerome and Alex Tettey put Norwich comfortably in the lead. Anthony Martial scored in the 66th minute but it was no more than a consolation.

Here are three things we learned from the match.

United are completely devoid of confidence

When a team is not getting results, it’s not strange to see them not make the most of opportunities. Manchester United dominated possession, but had little going on in the final third as the likes of Memphis Depay, Wayne Rooney and Juan Mata played with no conviction and belief. Chris Smalling had the opportunity to salvage a point in the dying minutes of the game but he somehow managed to miss the target with a close-range header. The side never looks like it can score and we can try and get to the bottom of it, but at the moment, it is hard to look beyond van Gaal for answers.

Manchester United now have 7 shots on target in the last 4 Premier League home games. This is a huge problem and van Gaal and co. must find solutions quickly.

With Stoke and Chelsea up next, it’s hard to see how Manchester United will pick up results in two tough matches.

The Rooney problem is getting worse 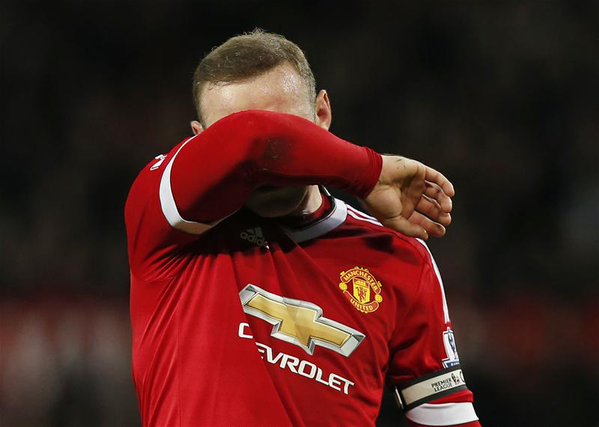 Having missed the last three games through injury, Wayne Rooney returned to captain the side on his 500th United appearance. That is an incredible achievement and fans would have thought that it would be enough to inspire the England captain. However, much to their disappointment, Rooney looked dire and abject in front of goal once again. Not only did he offer absolutely nothing in attack, he lost possession cheaply in the centre of the pitch which led to Norwich’s second goal.

It’s getting harder and harder for Rooney to justify being an automatic pick as the Manchester United captain looks the worst of the lot.

When their team was down 2-0, there was a chorus of boos doing rounds in the stadium. Martial’s goal gave van Gaal some brief respite but it was short lived as the final whistle brought the players and the manager more boos from the stands. It will be difficult to argue with the disgruntled fans as their team is now on a six game winless streak and have lost their third game in a row.

With José Mourinho an option United could chase, van Gaal would feel the pressure of results even more. The Portuguese was considered as the successor to Sir Alex Ferguson before David Moyes took over. Perhaps the Manchester United hierarchy will feel that only the Special One can finally replace the legendary Scotsman.