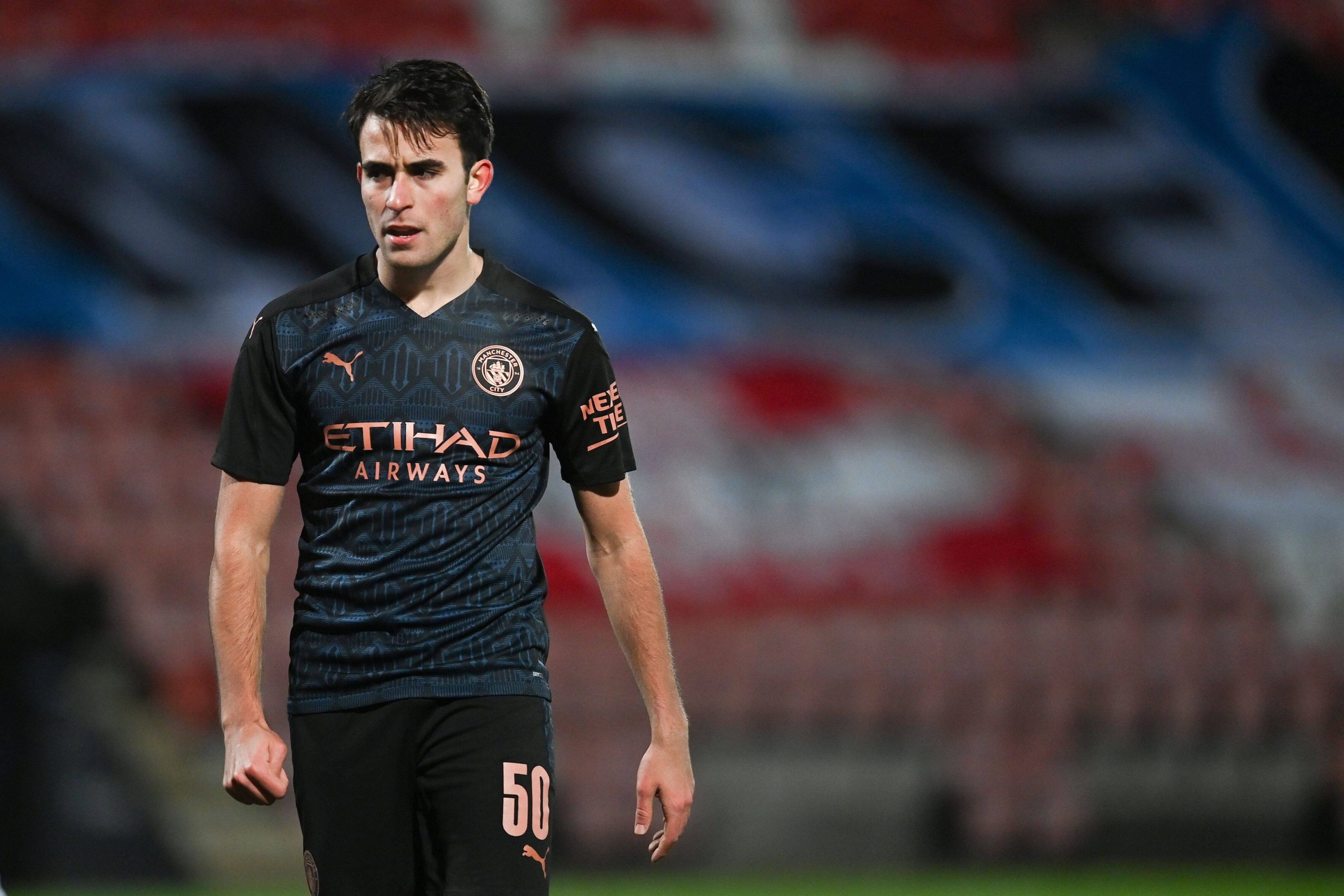 Manchester City centre-back Eric Garcia has agreed a five-year deal with Barcelona and will join them on a free transfer at the end of the season, SPORT reports.

The Spain international was in the La Masia academy between 2008 and 2017 before switching to the Cityzens youth set-up.

Garcia made his debut for Pep Guardiola’s side during the 2018/19 campaign, but he has never established himself as a regular starter.

He was fancied to join the Blaugrana from the Cityzens last summer, but the Catalan giants refused to meet the €20 million asking price.

With Garcia’s contract expiring in June, the Blaugrana have already agreed on contract terms, and a five-year deal will be formalised next month.

However, an official announcement will be delayed until the end of the campaign as a sign of Garcia’s respect for his current employers.

It has been known for several months that Garcia will head to the Camp Nou with manager Pep Guardiola also confirming the move.

The 19-year-old has played less than 200 minutes of first-team football since the turn of the year, but he has still been called up by Spain.

That highlights the potential of the young Spaniard, who is said to have snubbed the likes of Chelsea and Arsenal for a return to Catalonia.

He is likely to act as the long-term replacement for Gerard Pique, but it won’t come as a surprise if he emerges as a regular starter next term.

Garcia may not be the only free transfer signing for the Blaugrana. They also have their sights on landing Georginio Wijnaldum from Liverpool.

Lyon forward Memphis Depay and Garcia’s teammate Sergio Aguero have also been linked with Bosman moves to the club this summer.

Garcia, who is valued at €20m (as per Transfermarkt), has made 33 appearances for Manchester City in all competitions to date.