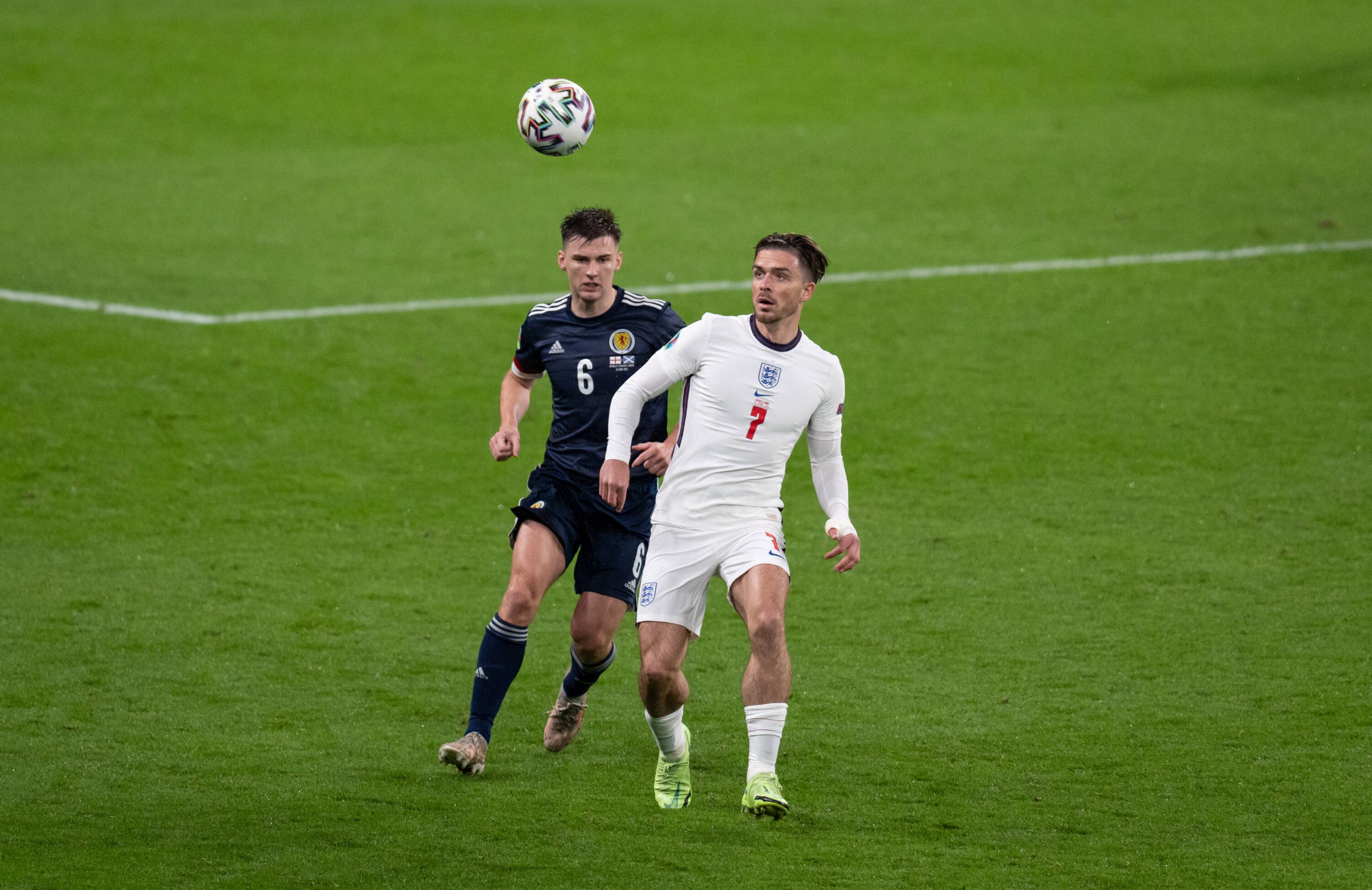 Manchester City are keen on Aston Villa midfielder Jack Grealish and looking to complete a move for him this summer in a deal that would break the Premier League transfer record.

The Telegraph says negotiations are expected to be more straightforward for the Villa star’s signature than Man City’s attempt to land Tottenham Hotspur’s Harry Kane.

Paul Pogba currently holds the record for the most expensive transfer in the English top-flight, with Manchester United parting with £89 million to re-sign him in the summer of 2016.

City are ready to pay more than that for Grealish and are more than capable.

Man City owner Sheikh Mansour vowed to splash the cash this summer after his side lost the Champions League final to Chelsea last month.

He is not one to make empty promises, and it seems Villa are set to have a huge transfer problem on their hands.

Manager Dean Smith wants to hold on to his most important and valuable player, and the Midlands club no longer need to sell to balance the books due to owners Nassef Sawiris and Wes Edens.

However, would they be willing to keep Grealish at Villa Park against his wishes and demands?

It is not certain that the England international would ask for a move this summer, but the chance to win the Premier League and play regularly in the Champions League could be very tempting.

Pep Guardiola’s side are one of the best in the world, and if the Catalan places a call to Grealish, turning him down could be difficult.