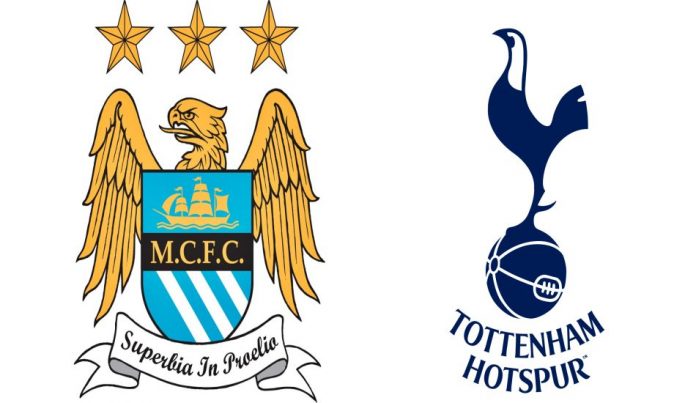 Manchester City host Tottenham in the Premier League this weekend and it should be a fascinating tactical contest between two very good sides.

The home team are in breathtaking form right now and they will be looking to extend their unbeaten run in the Premier League by securing the three points here.

Meanwhile, Spurs seem to have recovered from their dip in form. Pochettino’s men have won their last two matches convincingly and they will fancy their chances at Etihad.

Spurs are unbeaten in their last four Premier League matches against Manchester City and Guardiola will be looking for revenge here.

Davinson Sanchez will serve the final match of a three-game ban, while Toby Alderweireld and Victor Wanyama will miss out through injury.

As for the home side, Mendy, Stones and Kompany are sidelined with injuries.

Manchester City have won their last 15 matches in the Premier League. Bet on the home side to win here.

Manchester City have seen over 2.5 goals in 11 of their last 13 matches against Tottenham in all competitions.

Tottenham have won 3, draw 1 of their last 4 Premier League meetings against Manchester City. Bet on the away side to win or draw.

Manchester City will be the favourites heading into this one. They have been unplayable in the recent weeks.

Spurs are a very good side who are capable of beating City. However, they will struggle to contain the home attack without three of their best defensive players. Alderweireld and Wanyama are a huge miss for Pochettino here.