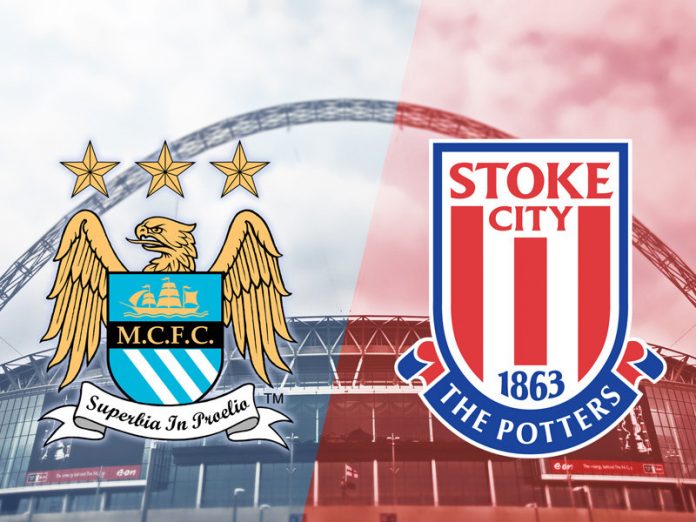 Manchester City host Stoke City in the Premier League this weekend and the home team will be looking to extend their fine run of form with another win.

Pep Guardiola’s men have won their last eight matches and they have been scoring for fun. The duo of Jesus and Aguero are in great form right now. Although the Argentine is ruled out for this one, the game against Stoke should be quite comfortable for City given their strength in depth.

With Manchester United travelling to Anfield this week, City will be desperate to open up a lead at the top of the table with a win. Stoke’s poor form away from home should give the home side all the confidence they need.

The Potters ended a run of five matches without a win before the international break, but are yet to win on their travels. They have a terrible record at Etihad as well and Mark Hughes will be dreading this weekend’s trip to Manchester.

Aguero and Mendy are long-term absentees for the home side. Delph pulled out of the England squad with a hamstring injury during the international break and he is expected to sit this one out. Similarly, Kompany has not recovered fully either.

As for Stoke City, the likes of Ngoy, Haugaard, Martins Indi, Ireland and Shawcross are ruled out with injuries.

Manchester City have kept a clean sheet in 7 of their last 8 home matches against Stoke in all competitions. Bet on the home side to keep another clean sheet.

Stoke have failed to win 10 of their last 11 away matches in the Premier League. Bet on the home side to win here.

Manchester City have scored at least 2 goals in 5 of their last 6 home matches in the Premier League. Over 2.5 goals seem likely.

Manchester City have won 10 of their last 11 matches in the Premier League. Furthermore, they have an excellent record against Stoke City. The Etihad outfit are undefeated in 18 of their last 20 matches against Stoke in all competitions. This should be another comfortable outing for them. A home win seems likely.