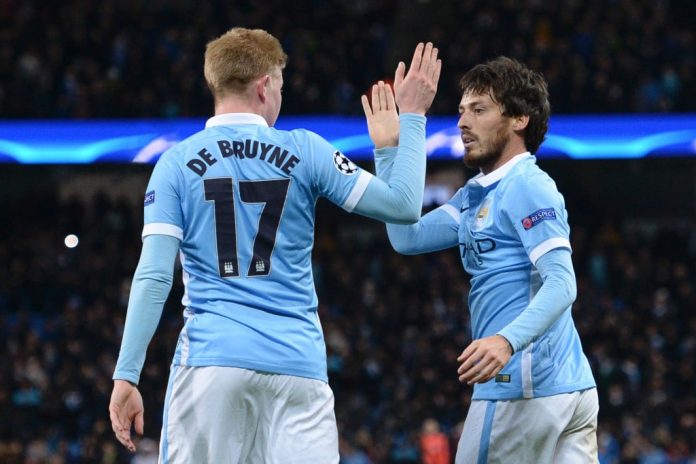 Manchester City host Southampton in the Premier League this week and the league leaders will be hoping to extend their lead at the top of the table with another win.

Guardiola’s men have won 12 of their opening 13 league games this season and the Etihad outfit are looking unstoppable right now.

Southampton will be heading into this game on the back of a 4-1 win over Everton and the Saints will fancy their chances of an upset. Pellegrino’s men will need a bit of luck to get something out of this one.

Benjamin Mendy and John Stones are injured for the home side. As for Southampton, Targett and Jeremy Pied are the only injury worries.

Manchester City have won their last 11 matches in the Premier League. They are also undefeated in their last 7 home matches against Southampton in all competitions. Bet on the home side to win here.

Manchester City have been winning at both half time and full time in 8 of their last 9 home matches in the Premier League. Bet on City to win both halves.

Manchester City have scored at least 2 goals in 6 of their last 7 matches against Southampton in all competitions. Over 2.5 goals seem likely.

Manchester City are firm favourites to win here. They should be able to find a way past Southampton’s resistance with ease.

The away side were excellent against Everton but City are a completely different story. Saints are way out of their depth against Manchester City and a home win seems likely.