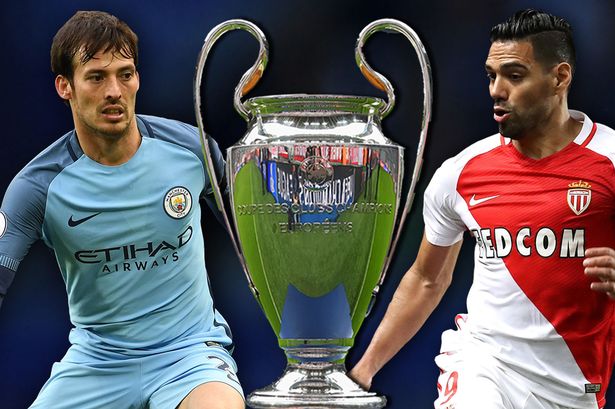 Manchester City remain England’s biggest hope to progress beyond the round of 16 in the Champions League. Pep Guardiola is a great manager and he has done exceedingly well in this competition, both with Barcelona and Bayern Munich.

The tie against Monaco promises to be a cracker. Monaco are a free scoring side under Leonardo Jardim, and have been a joy to watch this season. They are heading into this match on the back of 1-1 draw with Bastia on Friday, but have maintained their three-point lead at the summit of Ligue 1.

Manchester City, on the other hand, will be looking to bounce back from their 0-0 draw with Huddersfield in the FA Cup on Saturday. City have been impressive at home this season, having lost just once in the league.

Man City team news: Left back, Gael Clichy, has been suffering from a back problem, and he will face a late fitness test. Sergio Aguero is likely to lead the attack, while Willy Caballero could keep his place between the sticks.

Manchester City are undefeated in their last six games in all competitions.

Man City have won four of their last six games at home.

Monaco are undefeated in their last 12 games in all competitions.