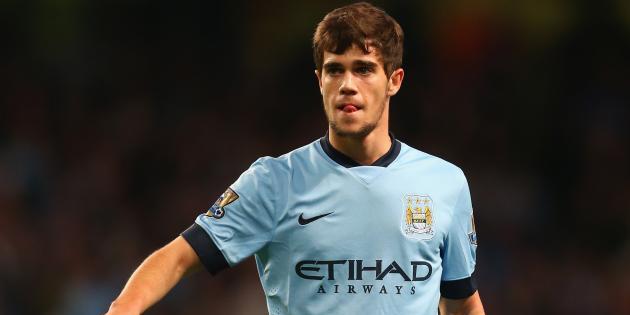 The weekend’s first match sees the champions Man City face off against a struggling Palace side, who sit just two points above the relegations zone with one win from their last five Premier League matches. City are on a roll, having swept aside their last five opponents, conceding just two in the process.

Bearing down on leaders Chelsea, City have thus far been unperturbed by the sudden loss of top scorer Sergio Aguero at the beginning of the month, beating Everton, Roma and Leicester to put themselves into the next round of the Champions League, and also to within three points of top spot. A big scoreline could see them overtake Chelsea at least until Monday evening; what better incentive is there for Manuel Pellegrini’s men?

Certainly a daunting task for Neil Warnock’s Palace; but those with a good memory (or an internet connection) will recall that the Eagles have thrived under the pressures of playing the bigger teams in the league this season. A 3-1 win against Liverpool was their most successful result, with a commendable 0-0 draw against Spurs at White Hart Lane also worth remembering.  Narrow losses to Arsenal, Chelsea and Manchester United also prove their fighting spirit.

Here’s a look at our other match previews this weekend, brought to you courtesy of 888Sport: