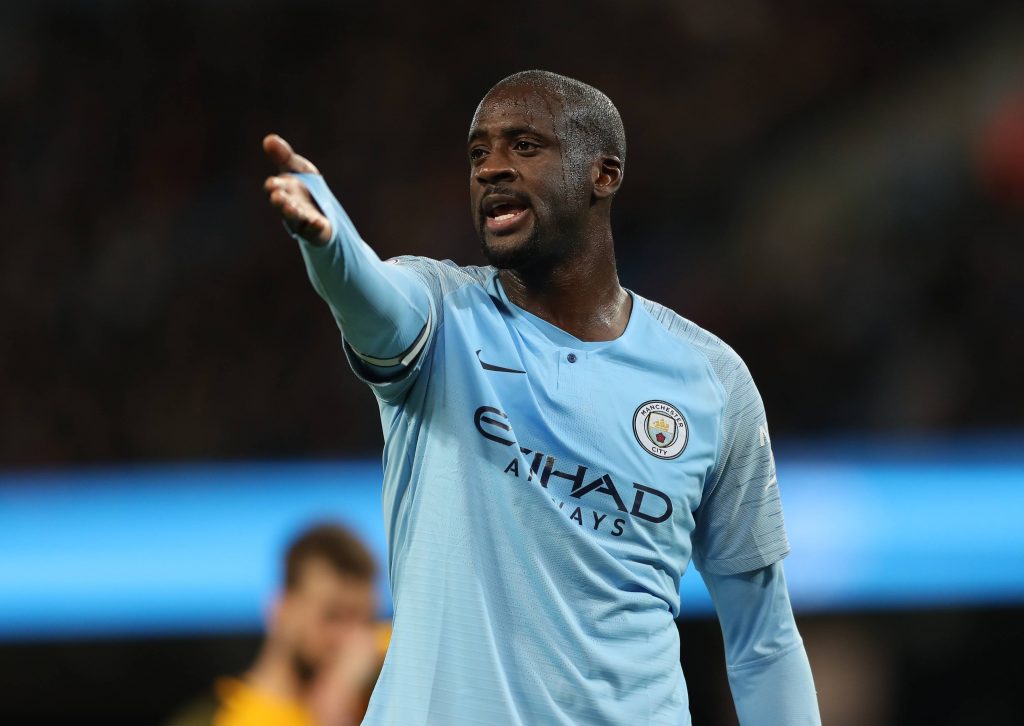 Aston Villa skipper Jack Grealish made his professional debut for the Midlands outfit seven years ago, coming on as an 88th-minute substitute for Ryan Bertrand in a 4-0 away Premier League loss to Manchester City.

The 25-year-old took to Twitter earlier this month to reminisce about the day, making fun of himself for spending seven minutes chasing Man City legend Yaya Toure all over the pitch.

Grealish remembers the tough task of playing against the Ivory Coast powerhouse vividly, and the former Barcelona star has finally replied to him, sending a classy message in the process:

Sorry I only just saw this 🤣😅

Grealish has since featured in 212 games across all competitions for Villa, scoring 32 goals.

He led the Villans back to the top-flight two summers ago after three seasons in the Championship and has played a huge role in helping to keep them up over the last two campaigns.

Grealish has since established himself as Villa’s best player, becoming an England international and attracting some of the biggest clubs in the Premier League.

Toure’s former club Man City are keen on the attacking midfielder, with Manchester United also keeping tabs on him.

However, Villa are not looking to part company with their most valuable asset anytime soon.

The Mancunian clubs would need to pay around £75 million to have a chance of landing Grealish this summer.

In other news, Villa goalkeeper has reportedly agreed to join Premier League giants.