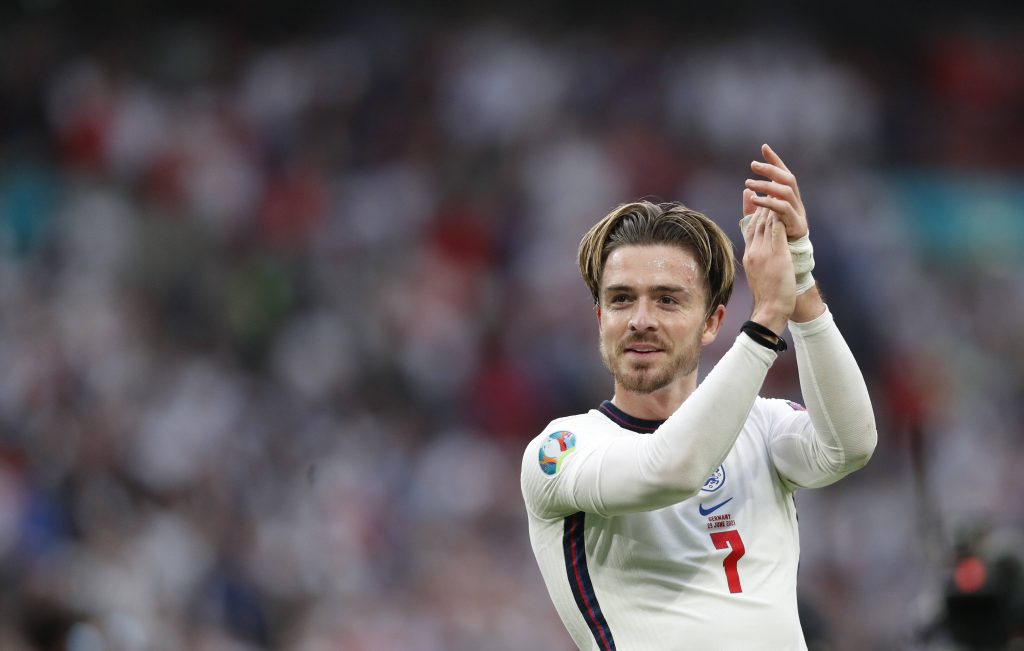 The Cityzens have identified the England international as one of their top targets this summer, and they have now made a formal approach.

However, Villa remain hopeful of convincing the 25-year-old to stay. They have offered a new and improved contract to their captain.

Pep Guardiola is a keen admirer of Grealish, and he reportedly plans to play him in his preferred number six position at City.

Romano has not specified any further details, but City may have to pay a British-record fee of around £100 million to sign the Englishman.

The valuation is not out of the reach of the Mancunian giants, who will have boosted their revenue after another Premier League title.

The signing of Grealish could still lead to the departure of at least one or two players, who struggled for regular game time earlier this year.

Raheem Sterling and Bernardo Silva were in-and-out of the line-up, and it is unclear whether Grealish’s arrival would affect them.

Grealish, who bagged seven goals and 12 assists last term, has largely played in the wide attacking roles for Villa since their recent promotion.

He has been a terrific servant for Villa throughout his career, but it may be the right time to move on in the quest to win regular silverware.