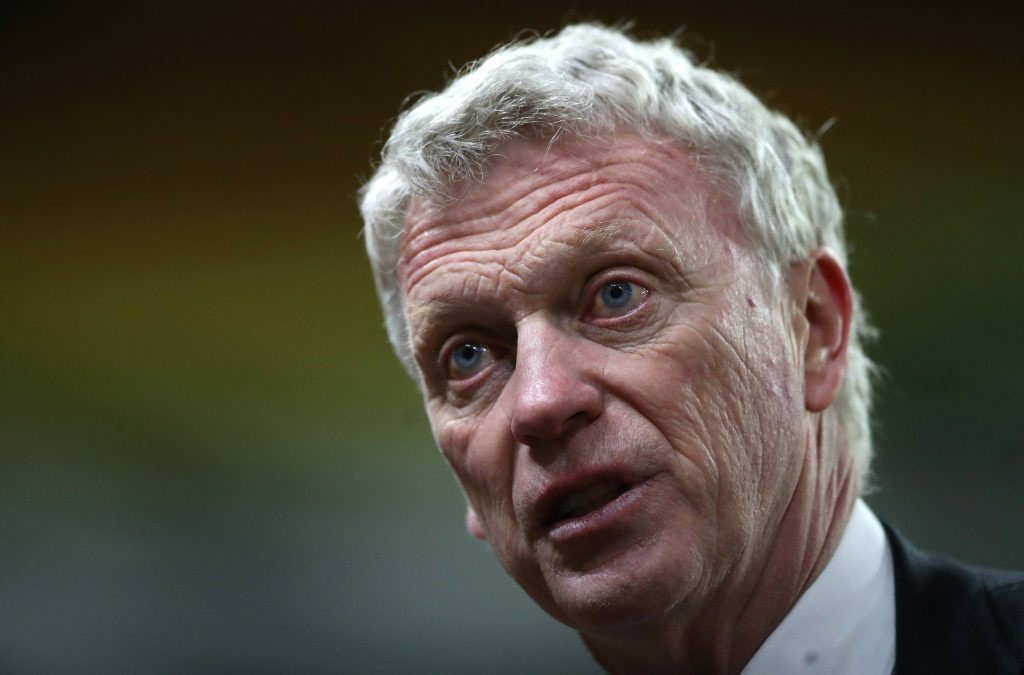 Good morning everyone! No, you haven’t lost a day – this is our weekly ‘Three Things’ column on a Tuesday.

In the spirit of noting that yesterday was a holiday for some people, we decided to delay things by 24 hours. In the words of The Black Eyed Peas, let’s get it started.

Regular readers of this column will know by now that we can’t abide players who cheat on a football pitch. Manchester City’s Kevin de Bruyne added his name to the roll of shame over the weekend.

His head-clutching nonsense after a clash with Leicester City midfielder Daniel Amartey was a pathetic display from an individual who should know better.

Nearly six-foot-tall, built like a brick outhouse and rolling around on the ground like he’s been shot by a sniper. Absolutely embarrassing.

Arsenal must get back to basics

“Football is a simple game, complicated by idiots.” Former Liverpool manager Bill Shankly would undoubtedly have been tearing his hair out at some of the tactics employed by modern managers.

Arsenal boss Mikel Arteta has been widely tipped to be one of the next big things in management, but the current evidence suggests that his ‘genius’ status is being overplayed a little.

As evidenced by the Gunners’ woeful 3-0 defeat against Liverpool, they haven’t got the players to implement Arteta’s so-called vision. It’s time to rip it and try something a little more simple.

They have not finished in the top four since 1986, but no-one can argue that they deserve to be there with just eight games to play.

Manager David Moyes has redeemed his reputation in style with the Hammers and it would be superb to see them fend off some of the supposed bigger clubs on the run-in.