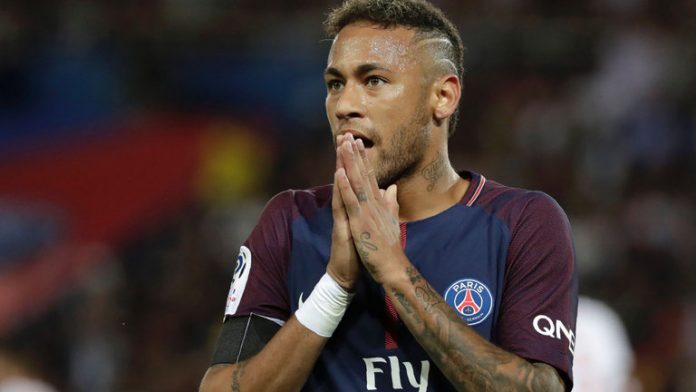 Three of football’s biggest superstars are in the top five of the latest list of the world’s highest paid athletes.

According to Forbes, Lionel Messi (2nd), Cristiano Ronaldo (3rd) and Neymar (5th) are raking in eye-watering sums of money each year.

Messi finished the 2017/18 season as the top goalscorer in the top five European Leagues with 45 goals in all competitions.

He has extended his contract with Barca until 2021, which will pay him an annual salary and bonus in excess of $80 million.

A lifelong deal with Adidas and link-ups with the likes of Gatorade, Pepsi, Ooredoo, Huawei and Hawkers should keep the cash rolling in over the next few years.

Ronaldo won a fifth Champions League title and a fifth Ballon d’Or award over the past few months, but he has just been edged out by Messi in the financial stakes.

His current contract with Real Madrid is set to pay him over $50 million for the next three years, although talks have been ongoing about a new deal.

His lifetime Nike contract is worth in excess of $1 billion and he has numerous other deals including Herbalife, EA Sports and American Tourister.

Ronaldo also has a growing line of CR7 branded products, a chain of hotels and soon-to-open restaurants in Brazil. His after-career earnings are likely to outstrip Messi’s by some margin.

The Brazilian superstar signed a five-year contract with PSG in August 2017 worth a total cash outlay of more than $600 million.

Neymar has numerous global sponsors such as Nike, Red Bull, Gillette, McDonald’s and Beats by Dre, but his marketability would undoubtedly improve if he moved to either Manchester United or Real Madrid.

Both clubs have a huge global reach and Neymar’s earnings would sky-rocket even further if headed to England or back to Spain.