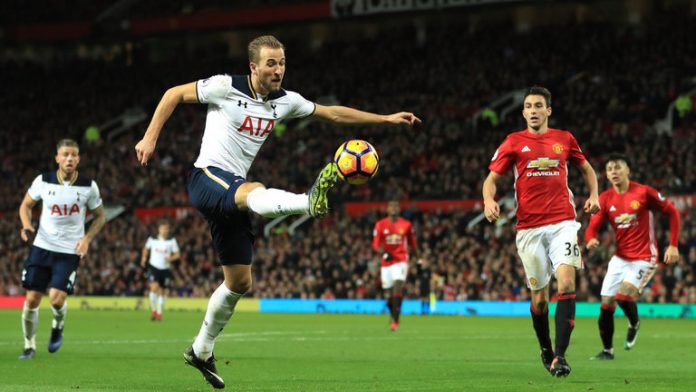 Manchester United and Tottenham Hotspur go head-to-head at Wembley on Saturday aiming to book their place in the FA Cup Final.

The famous trophy is the only one United or Spurs can lift this season and both sides will be desperate to secure a return visit to the national stadium on May 19.

United boss Jose Mourinho has warned his inconsistent stars that they face the axe for the semi-final.

The likes of Paul Pogba and Alexis Sanchez are most at risk after disappointing against the Baggies.

However, Pogba was impressive against the Cherries and could have done enough to earn his place on Saturday.

Kyle Walker-Peters and Danny Rose will be hoping to be in contention for Spurs, while Toby Alderweireld is also an option after making his first Premier League start in six months against Brighton & Hove Albion on Tuesday.