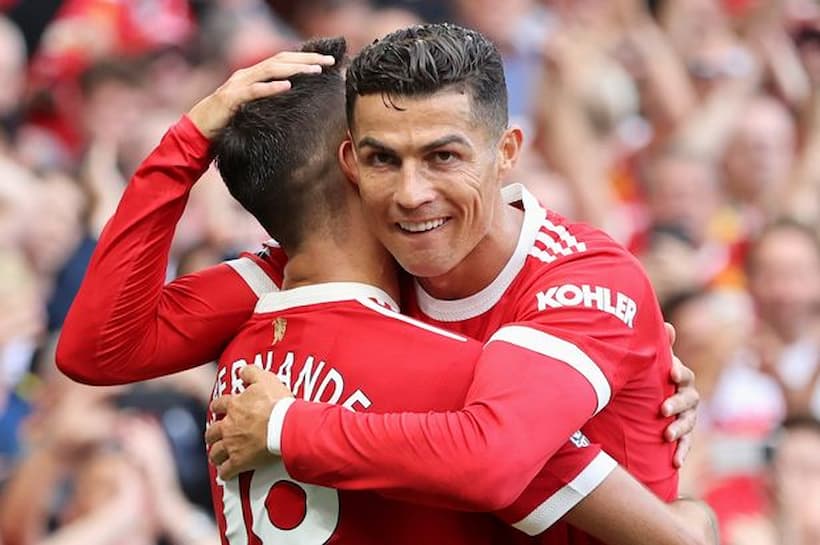 Manchester United fans who think their team are going to beat Manchester City on Saturday have the opportunity to get enhanced odds of 70/1 thanks to a special offer from William Hill.

United should be around 4/1 to beat City on Saturday but William Hill are offering 70/1 to anyone who has never opened an account before. This means that a £1 bet will return £70 profit instead of £4 profit if United win.

How to Claim Man United vs Man City 70/1 Offer 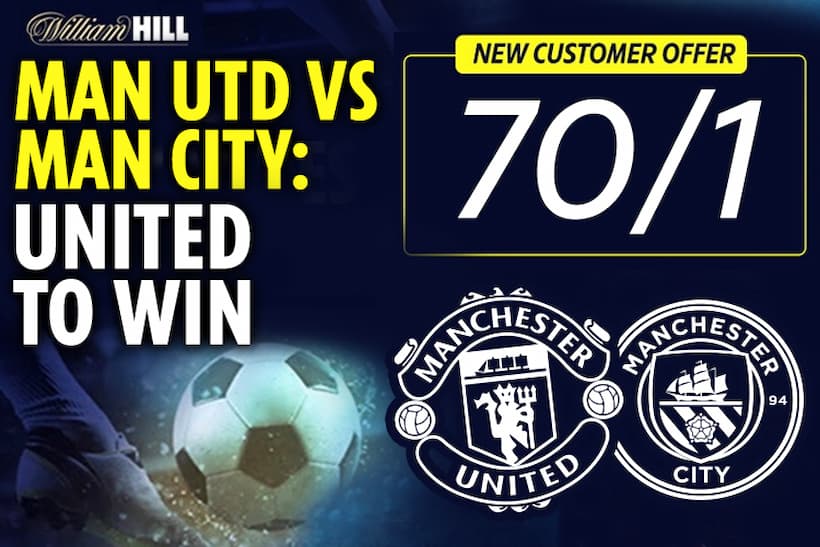 Claiming the offer is easy, just follow these steps:

The offer is open to anyone in the UK over 18 who has not previously held a William Hill account. All winnings are paid in free bets.