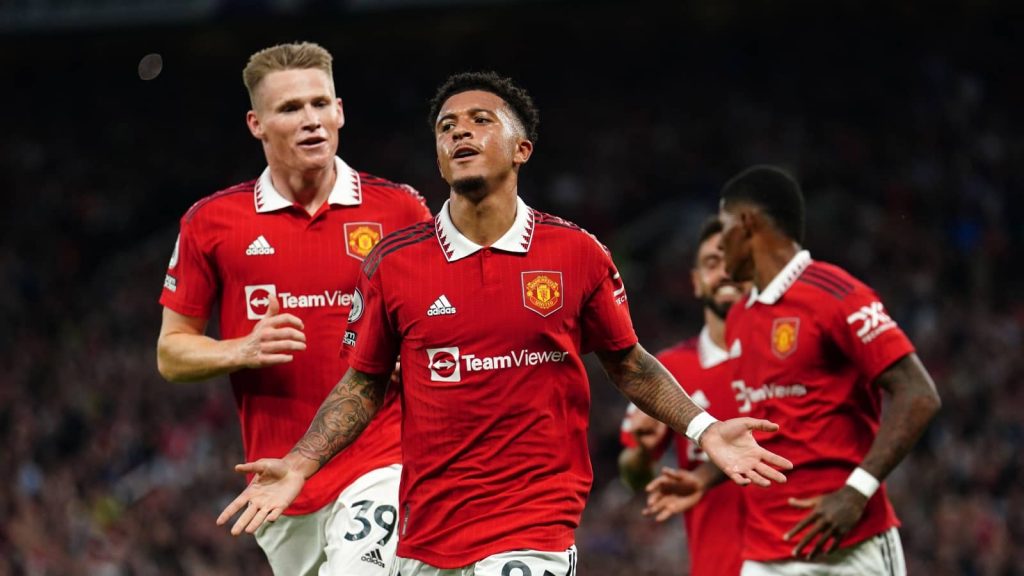 Manchester United have been drawn in Group E for the 2022-23 UEFA Europa League competition alongside Real Sociedad, Sheriff Tiraspol, and Omonoia.

The Red Devils knocked out Real Sociedad 4-0 on aggregate in 2021 during the knockout stages on their way to reaching the Europa League final before a heartbreaking loss at the hands of Unai Emery’s Villarreal.

Sheriff Tiraspol from Moldova are far from a pushover, demonstrated by the side’s victory against Real Madrid at the Bernabeu in the Champions League group stages last season before Carlo Ancelotti’s men went on to win the competition.

United fans have had their say on the lengthy trips their side will face on Thursday evenings this season, with fatigue potentially becoming an important factor.

Nicosia via Ayia Napa for United, this is the premium European competition. pic.twitter.com/VunrQ7EIkg

Seeing names like Sheriff and Omonoia while certain cubs have to worry about Bayern in their group pic.twitter.com/R0MSv9vYP5

Spain, Moldova & Cyprus. What a group.

Despite a turbulent start to the Premier League season for new manager Erik Ten Hag, United are currently priced 8/1 at just behind fellow English rivals Arsenal, who edge it as favourites at 11/2 on BK8.

See below for the latest odds.