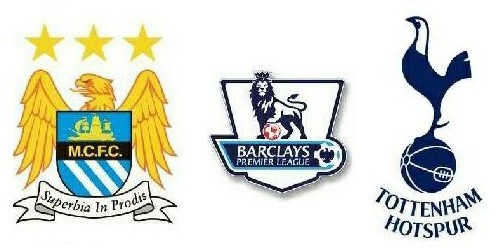 Sunday’s early kick-off at the Etihad Stadium sees a meeting of two sides both desperate to a return to form, after two dismal loses last time around. Defensively-shaky Man City lost their way at Sunderland, while goal-shy Spurs were undone at Newcastle. The contrasting issues of the respective giants will once more be of the most concern to the men in the hot seat; as this will be a crucial match where demons could be banished, or exacerbated. 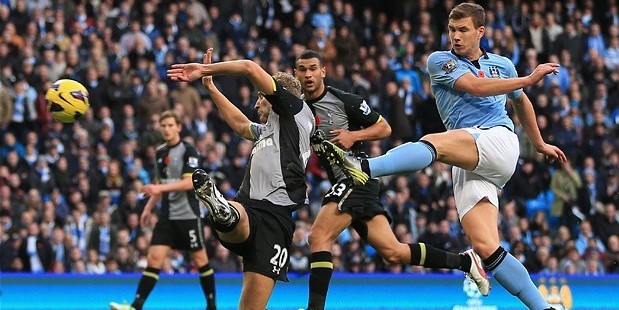 Possible Man City starting XI: Pellegrini has hinted that Pantilimon would keep his place in goal. Captain Vincent Kompany remains out, which will see a likely pairing of Nastasic and Demichelis at the back.

David Silva is out with a calf injury until December, which will allow for James Milner and Jesus Navas to battle it out for the right wing role; with Yaya Toure partnering Fernandinho in the centre, after the latter missed out last week through injury. Aguero and Negredo should start up front.

Possible Tottenham Starting XI: Villas Boas may put out an airily strong backline, with Vertonghen deployed a fullback and, along with Walker on the opposite flank, given licence to roam forward.

In midfield, Sandro and Paulinho could start to ensure a sturdy engine room to counteract the similarly hefty City midfield.

Christian Eriksen, who suffered an ankle injury while on international duty, is out. This could mean for a more advanced role for Sigurdsson. Speed-demons Lennon and Townsend could be unleashed on the respective wings, to attack the fullbacks.

Roberto Soldado should lead the line, looking to hold up play and link up with the midfield.

Prediction: 2-2, The last four meetings have produced a total of 18 goals; and with City so affluent in this area, and Spurs looking for redemption after the attacking invention shown last week, you may find this to be a very open match, with an exciting finale.