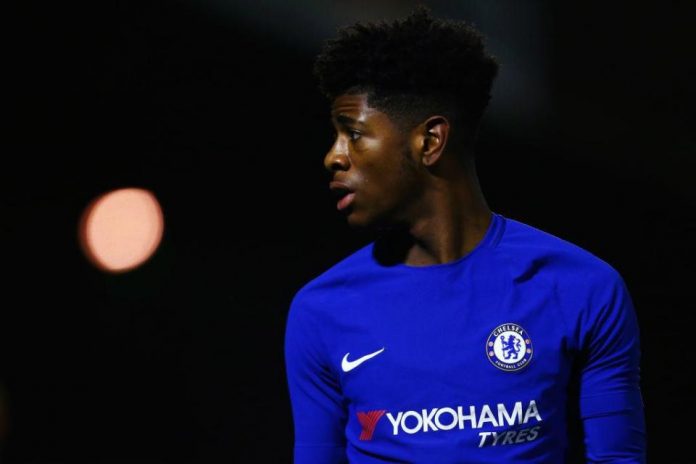 According to Goal, Chelsea defender Jonathan Panzo ‘wants to move’ from Stamford Bridge and is nearing a deal to join Ligue 1 side AS Monaco this summer. It’s a major blow for Chelsea to lose a promising talent but comes as a result of their poor record in developing youth players to reach the first-team.

The 17-year-old’s deal at Chelsea expires in 2019 and he has no intention of extending his stay in London. Monaco are nearing a £2.5m deal to bring Panzo to the Stade Louis II, courtesy of Michael Emenalo’s influence.

The former Chelsea Technical Director, who is now Monaco’s Sporting Director, has been credited for the deal going through. He’s believed to have convinced Panzo to ditch England and develop abroad.

With first-team football looking unlikely at Chelsea, the teenager has taken matters into his own hands. Panzo would have Cesar Azpilicueta, David Luiz, Andres Christensen, Antonio Rudiger and Gary Cahill for competition in the first-team, so it’s not hard to see why he’s set to depart the Blues.