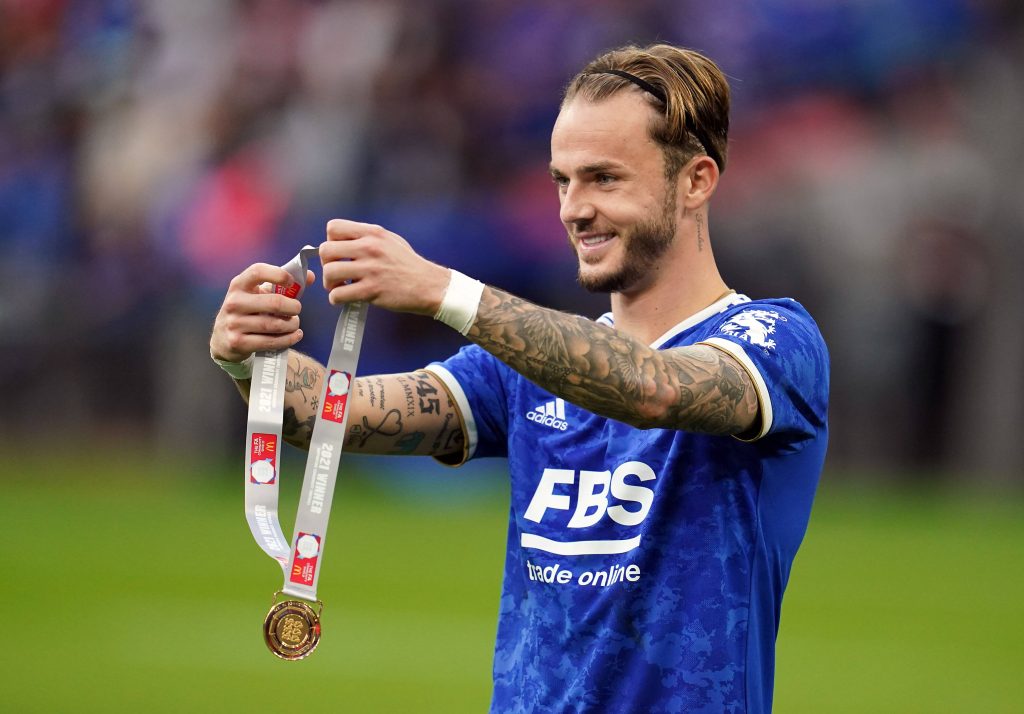 The 24-year-old has been strongly linked with Arsenal, but Keane believes that a move to the Gunners would be a step down for the playmaker.

Arsenal have reportedly offered a player-plus-cash deal to sign Maddison as they are struggling to meet the £60-70 million asking price.

However, Keane has told ITV that the Foxes star should reject their advances and stay with the Midlands outfit.

“Arsenal are a huge club but, at this moment in time, I don’t think it’s a step up for him to leave Leicester, where they are, to go to Arsenal,” he said.

When asked if he thinks joining Arsenal is a sideways step, Keane replied: “Probably backwards, at this moment in time.

“Arsenal are a huge club, but where Leicester are at the moment, trying to challenge for Champions League.

While Arsenal are classed as one of the so-called ‘Big Six’, they have been disappointing in the Premier League over the past few seasons.

By contrast, Leicester are a club on the rise, and Maddison has undoubtedly played a key role in their climb up the ranks.

Keane is spot on with his assessment, with Arsenal still a long way short of the quality needed to challenge for a top-four place.

Leicester currently offer Maddison a better chance of playing in the Champions League, highlighting how far Arsenal have fallen in recent years.