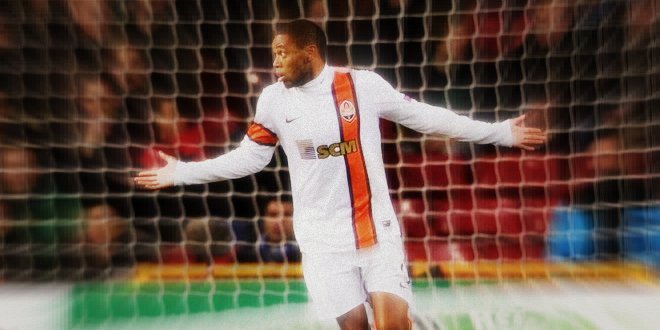 The Brazilian incensed opposing players and fans when he raced in to score a goal after a team-mate had sportingly kicked the ball back to the goalkeeper following an injury to a Nordsjaelland player.

Luiz Adriano ignored defenders and attackers – who had all stopped- to dribble around the keeper and put the ball into an empty net, then, astonishingly, despite Shakhtar players allowing their opponents to walk the ball into the net as a reply, Adriano appeared to order his team to make a tackle much to the bemusement of everyone involved.

The extaordinary incident has led to UEFA opening a disciplinary case against the talisman, describing it as ‘violation of the principles of conduct‘. The case will be looked into next Tuesday.

The goal, his first of a hat-trick, made the scoreline 1-1 with Shakhtar eventually winning 5-2 to progress to the last 16, however Nordsjaelland captain Nicolai Stokholm had something to say on the fairness of the game. Telling Skysports he said:

“Their striker [Luiz Adriano] didn’t get it, I looked down at my armband and there’s something about respect. It has to be said we didn’t see much of that.

“We thought that they would give us a goal. Half their team seemed to think so too, but the other half didn’t.” 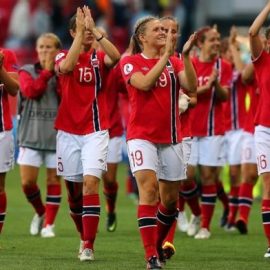