Liverpool could face yet another summer of turbulence regarding Luis Suarez. According to reports from The Sunday Times, Luis Suarez “will shock” Liverpool by insisting he wants to move away Anfield and launch a new career in Spain. 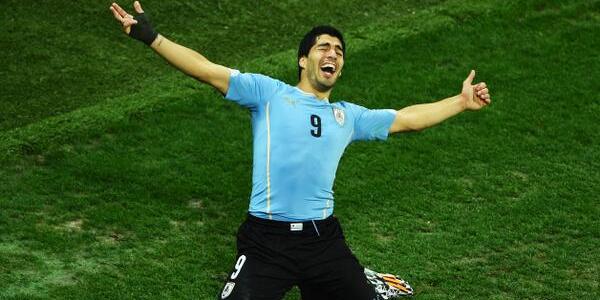 We have reported extensively here that Barcelona are showing strong interest in signing Suarez and are ready to test Liverpool’s resolve over their striker with a massive bid. Furthermore, they’re also willing to allow Chilean winger Alexis Sanchez to be involved as a part of the deal.

Although Suarez feels strongly connected with fans at Liverpool, but could find hard to resist the temptation of joining one of the nation’s two leading clubs.

Barcelona have an advantage over Real Madrid because Suarez’ wife Sofia and her family lives in the Catalan city. The Catalans giants are planning to combine a trio of Suarez-Messi and Neymar for next season as they seek to reclaim the La Liga trophy.

The interest from the Spain camp is genuine, as reported by the reliable GDM. At the same time, Liverpool are also interested in signing Sanchez as well. So, are we going to see Suarez leaving Anfield next summer?