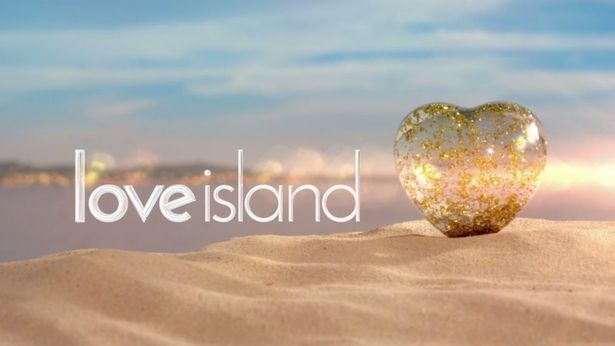 Love Island’s second week back on TV is about to begin, and we are taking a look ahead by putting together a comprehensive guide on how to bet on this year’s show, as well as looking at the latest odds.

There are hundreds of markets to choose from for this season, and customers yet to sign up to Paddy Power can take advantage of their £20 risk free welcome offer.

Already signed up to Paddy Power? Take a look below at the best Love Island betting sites with free bets.

Love Island Betting: What Markets Can You Bet On?

In what has so far been another typically drama-filled romantic whirlwind, it is anyone’s guess as to who will be the final couple.

Not only can you bet on the eventual winner, but Paddy Power has markets on the top male and female contestants, winning couples and much more.

Be sure to keep an eye on Paddy Power’s Love Island markets as the show progresses.

The eligible singletons are competing in the Majorcan villa hoping to find a summer romance and viewers are already predicting who the winning couple may be.

Tasha Ghouri, the show’s first ever deaf contestant who is a dancer and model, is the current favourite amongst the girl, while Luca Bish is favoured amongst the boys.

Of course, more contestants will be added as the show goes on, so we might not have even met our winner yet.

As mentioned, the show’s first ever deaf contestant Tasha Ghouri is favourite at 2/1 amongst the girls to be part of the winning couple.

She is closely followed by Paige Throne (6/4) and Gemma Owen, who is the daughter of former Liverpool and Real Madrid footballer Michael Owen – she is currently priced at 4/1.

Elsewhere, Indiyah Polack (11/1), and Amber Beckford (10/1) make up the rest of the original female entries, while newcomers Ekin-Su Cülcüloğlu (13/1) and Afia Tonkmor (40/1) have both thrown their hat in the ring since arriving last week.

Alpha males watch out, Gemma’s girlbossing her way into the villa 💅 #LoveIsland pic.twitter.com/ebZrJbqx5f

Both fishmonger Luca Bish and Gemma Owen’s ex-boyfriend Jaques O’Neil are closely priced in the markets for the boys, with the former valued at 5/4 while the latter is currently 3/1.

The overall prize for the show is given to the winning couple, comprised of one female and one male contestant.

While the markets for the winning couple will be updated week on week and will change when people partner up with new couples, it will become clearer in the later weeks who may be competing for the top prize.

Who Are The Love Island Contestants?

Almost three million viewers tuned in to watch Millie Court and Liam Reardon win last year’s show – they took home the £50,000 prize after being crowned the winners of Love Island 2021.