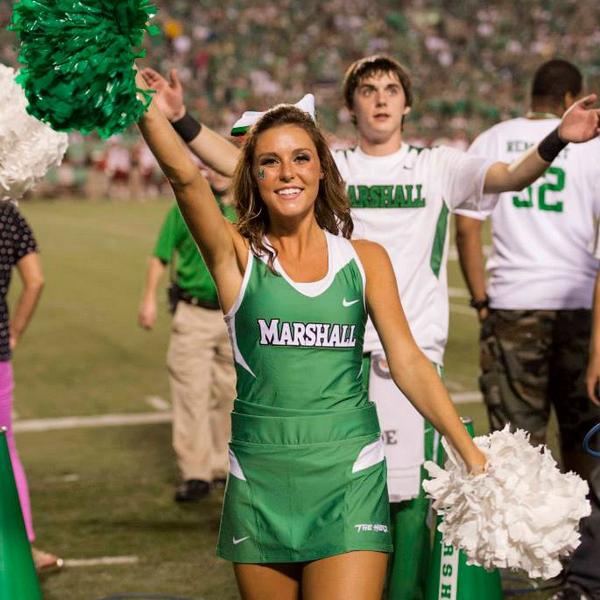 Week seven of NCAA football kicks off in Marshall as the Thundering Herd host Louisiana on Wednesday evening. We take a look at the betting odds, check the spreads and lines, and give our picks for the game.

After defeating Notre Dame in a huge upset in week two, Marshall have underwhelmed. They have been favorite going into their next three games but lost two outright and have not covered on the spread. They go into this game on Wednesday as 10.5 point favorites on the spread.

Louisiana are on a run of three consecutive defeats and come into this one with a 2-3 record. Both teams will be coming off a bye so should be raring to go as we start week seven of NCAA football.

This could end up being a bit of a defensive battle. Both teams seem likely to struggle to offense with matchups favoring the defense all over the field.

It is just very difficult to see how Louisiana will move the ball enough to keep themselves in the game.

It is a similar story when Marshall has the ball. Marshall does have a good ground game in general, but this looks a bad matchup for their offensive line. Louisiana is only giving up 3.7 yards per carry this season and we would look for that story to continue telling itself on Wednesday.

Marshall’s passing game is a disaster and it is hard to be keen on them moving the ball that way either.

All our picks in this one will be based on what we assume will be a defensive slobberknocker.