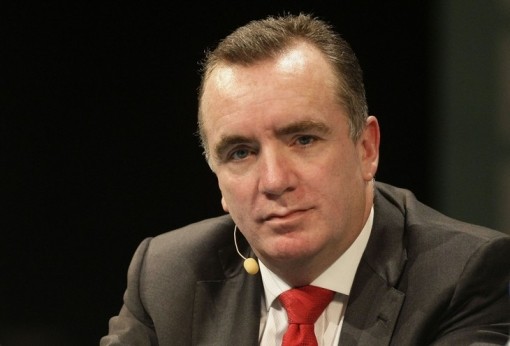 Liverpool have expressed their concerns over potential racial abuse and have contracted Zenit St Petersburg regarding the matter.

The Reds will travel to Russia on Thursday for their Europa League last-32 tie and have expressed major concerns because of Zenit fans’ reputation for racism.

A St Petersburg supporters group published a document last December demanding any non-white or homosexual players to be excluded from the team.

Liverpool managing director Ian Ayre has warned Brendan Rodgers team not to react to any provocation and told the players not to walk off if they are racially abused unless the referee orders it. Ayre said as quoted in the press:

“I’d much rather we take the incident off the pitch and we deal with it. Obviously the referee has a role to play within that. But we’ll be briefing our players on what’s acceptable and what’s not.”

AC Milan midfielder Kevin-Prince Boateng walked off the pitch during a friendly match last month after he was racially targeted by a group of fans. He was widely praised for such a bold stance but Ayre has urged his players not to encore such actions as the club will take care of the matter.

Ayre insists that he has also addressed this concern to UEFA and wrote them in details about their feelings in the hope to get adequate response and support ahead of this fixture. He will be at the stadium on Thursday and will ensure the Premier League club takes necessary steps should anything unsual happens.