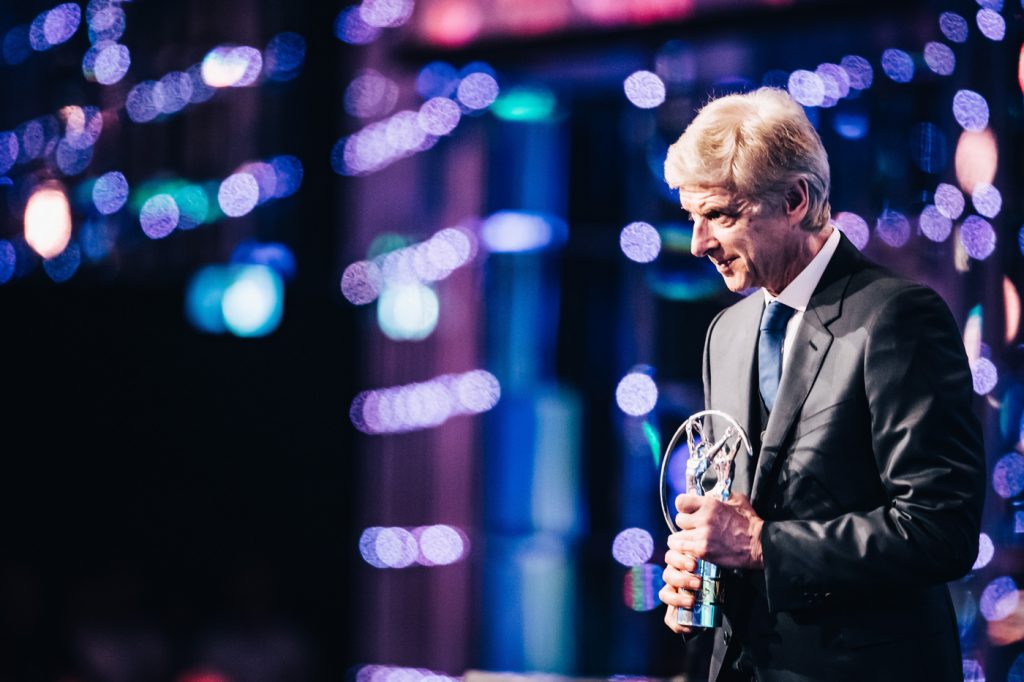 Goals by Richarlison and Gylfi Sigurdsson condemned the Reds to their fourth successive home reverse and Wenger was far from impressed with their display.

“They are on a bad run and this result tonight will deepen, a little bit, the doubt they have,” he told beIN SPORTS. “They lack belief in everything they do.

“It affects you and goes quickly through the ranks, but again tonight, they put the effort in, they were focused, motivated, but they lacked charisma around the team.

“We have seen again tonight, at the top level, you pay for your weak points.

“Overall, they question themselves now, Liverpool, but tonight I’d say they produced the desire and the quality of the performance was quite alright, but they cannot score at the moment.”

Wenger knows what it takes to be successful in the Premier League and it is impossible to argue with his comments.

Liverpool are currently a shadow of the team that swept impressively to the title last season.

Injuries haven’t helped their cause, but they are not the only top-flight club to be impacted by player absences.

Liverpool’s performances in recent weeks have looked increasingly desperate – a point demonstrated by Mohamed Salah’s repeated efforts to turn himself into Tom Daley.

Given their current form, it would be a brave move to back Liverpool to qualify for Europe – highlighting how far they have fallen over the past few months.