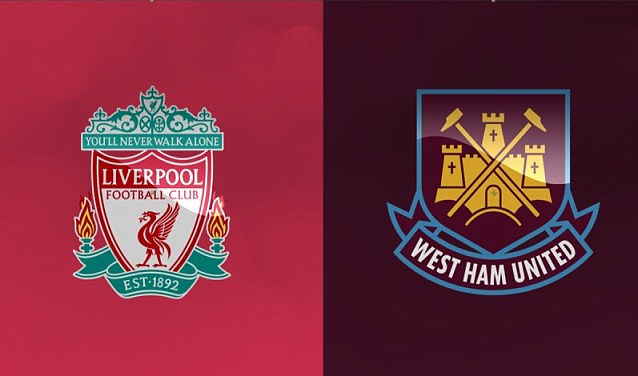 Liverpool were beaten 4-3 during their last Premier League outing against Bournemouth. Jurgen Klopp‘s men were 3-1 up at one point, but the Cherries inflicted a crushing blow on the Reds with a remarkable comeback.

The Reds will be desperate to bounce back with a win over West Ham this weekend. Despite their impressive attack, Liverpool are simply not good enough at the back. Klopp will be hoping that the return of Matip will help his side on that front.

The home side have a terrible record against West Ham, and they have failed to win five of their last six matches against the Hammers. This is a great opportunity for them to exploit West Ham’s poor form and pick up a much-needed win.

Philippe Coutinho, Danny Ings, and Daniel Sturridge are sidelined with injuries. However, Mane and Matip have both trained this week and are expected to start.

West Ham are just one point clear of the relegation zone and will be desperate for a win here. They have failed to win any of their last five Premier League games.

Despite their impressive record against Liverpool over the last few seasons, they will need to improve a lot in order to get something out of this game. Liverpool are a much improved side this season, and the Reds will be hungry to win after their poor performance last weekend.

West Ham will be without several players for this weekend’s trip to Anfield. Collins, Cresswell, Antonio, Kouyate, Sakho, Oxford, Töre, Byram are all ruled out due to injuries.

Liverpool are undefeated in their last 14 home matches in the Premier League.

West Ham have failed to win their last 5 matches in the Premier League.

West Ham have won four and drawn one of their last six matches against Liverpool. Bet on the Hammers to win or draw at 13/5.

Liverpool are very good at home under Klopp. Get the Reds to win at 2/7.

Liverpool have been very poor against West Ham in recent years. However, the Hammers are in atrocious form, right now. Furthermore, after the loss against Bournemouth, the Reds will be motivated for this one.

The away side have a lot of injury problems and they are simply not good enough to contain Liverpool’s fluid attack. A home win seems likely.