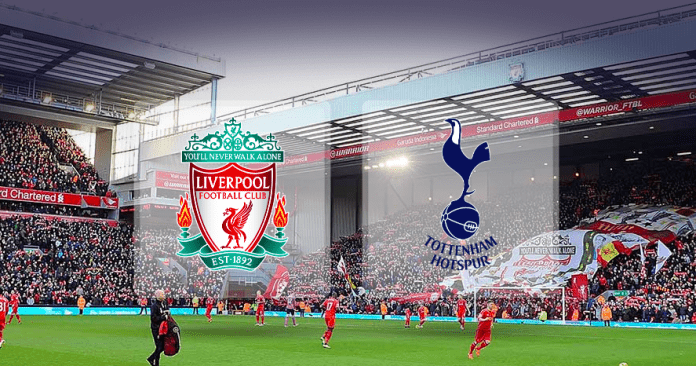 Liverpool take on Spurs at Anfield this weekend and the Reds will be hoping to put an end to their wretched run of form since the turn of the year.

Jurgen Klopp’s men have already dropped out of top four after failing to win a single Premier League game in 2017. They have won just once in all competitions this year.

The home side were beaten 2-0 by Hull City in their last game and the home fans will be expecting a much better performance against their top four rivals this week. Liverpool have an impressive record against the Londoners and are unbeaten in their last six against Spurs at home, winning four.

Danny Ings, Ejaria and Grujic are the only injury worries for the home side. Dejan Lovren is a doubt, but the Croatian should recover in time for kick-off.

Spurs were beaten by Liverpool in the League cup earlier this season at Anfield and the away side will be looking to get one over their top four rivals this time.

The Londoners are in superb form right now and are second in the Premier League table, nine points behind Chelsea.

They are unbeaten in the last four Premier League away games and will be looking to make the most of Liverpool’s winless start to 2017 and secure the three points here.

Vertonghen, Nkoudou, Rose, Lamela and Trippier are all ruled out for the trip to Anfield.

Liverpool are undefeated in 18 of their last 19 home matches in the Premier League.

Liverpool are undefeated in their last 9 matches against Tottenham in all competitions.

Tottenham are undefeated in their last 9 matches in the Premier League.

Liverpool have an exceptional head-to-head record against Spurs. Bet on the Reds to get back to winning ways here.

Tottenham have been difficult to beat in the Premier League lately. Bet on Spurs to win or draw here.

Both teams have some fantastic attackers in their side and considering Liverpool’s fragility at the back, both sides are likely to get on the score sheet. Get both teams to score this weekend.

Liverpool are going through a crisis right now but they have always managed to turn up against the big boys. The Reds were the better side against Chelsea as well and will look to get back to winning ways here.

Spurs have a poor record against Liverpool and will be hoping to change that.

This should be a close contest and a draw is the most likely result.