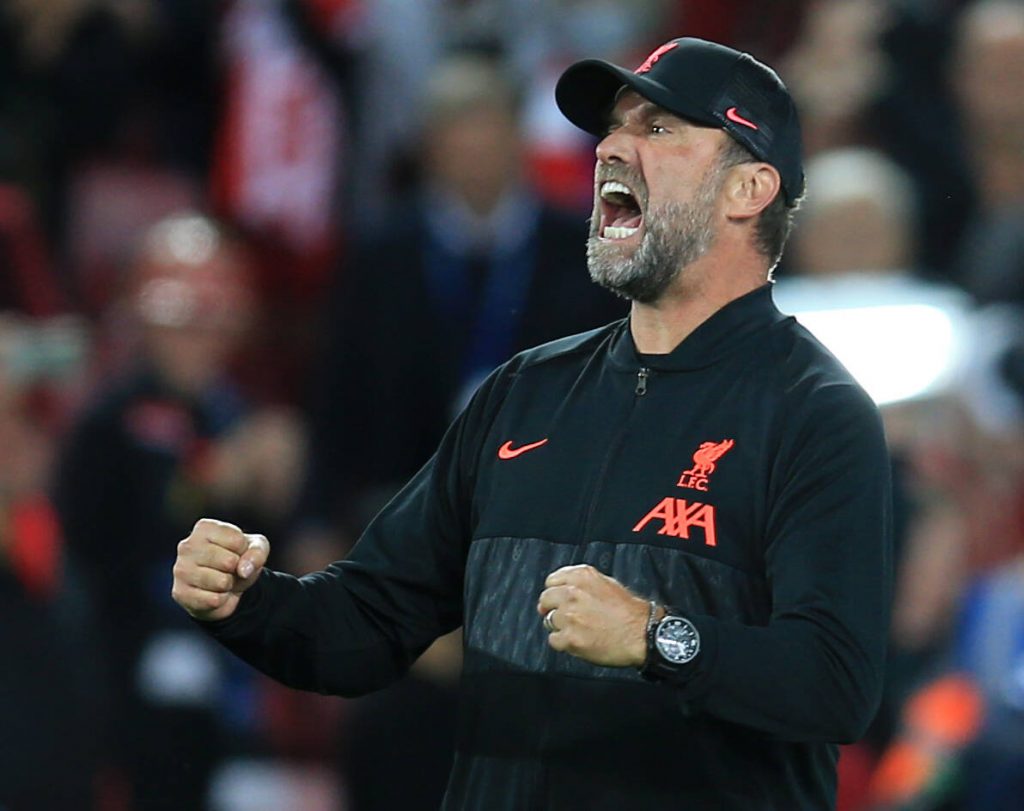 Liverpool will be hoping to build on their impressive win over Arsenal when they take on Southampton in the Premier League on Saturday.

Jurgen Klopp’s side are coming into this game on the back of two impressive wins over Arsenal and Porto. They have an impressive head to head record against Southampton as well and they have managed to beat the Saints five times in their last six meetings.

The Reds are without Harvey Elliott, Custis Jones, Naby Keita, Roberto Firmino and Joe Gomez due to injury. Southampton are without Jack Stephens and Stuart Armstrong.

Liverpool are in exceptional form right now and they are undefeated in 21 of their last 22 Premier League matches. Southampton have picked up three wins and a draw in their last six league matches.

The Saints have struggled against the Reds in recent meetings. They have conceded 14 goals in their last six matches against Liverpool.

Here are the latest betting odds for Liverpool vs Southampton from Betfred:

Liverpool are undoubtedly the favourites heading into this contest and they will look to extend their fine run of form against Southampton.

The Reds have managed to keep a clean sheet in their last five home matches against Saturday’s opposition and they should be able to grind out all three points here.

Prediction: Liverpool to win at 2/7 with Betfred

Bet on Liverpool to beat Southampton at 2/7 with Betfred