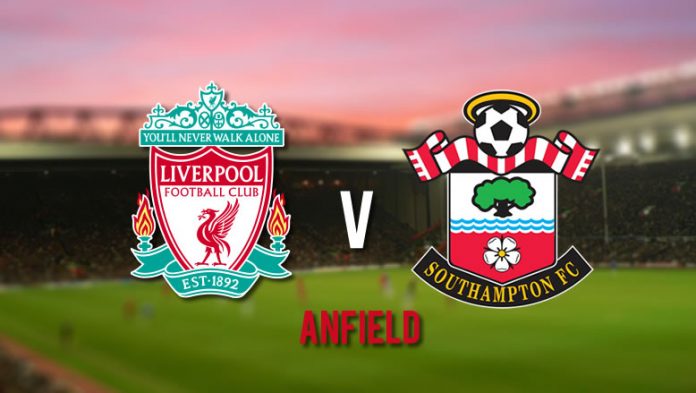 Liverpool host Southampton in the second leg of the League Cup semi-finals this week.

The Reds were beaten 1-0 at St Mary’s earlier this month and they will need to improve significantly in order to turn the tie around. Jurgen Klopp’s men were lucky to lose 1-0 after a disappointing show away from home.

Liverpool are under immense pressure after failing to win five of their last six matches in all competitions. Their only win was against Plymouth in an FA Cup replay.

The home side are without Ings, Brannagan, Grujic and the in-form Sadio Mane for this game.

Southampton will fancy their chances of making it to the final here. They will be aware of Liverpool’s slump and will look to take full advantage.

Claude Puel’s men are in good form right now and have won three of their last four matches. The only worry for them is the injury to van Dijk. The Southampton defender is a doubt for the game after picking up a knock against Leicester.

Southampton have won 3 of their last 4 matches in all competitions.

Liverpool have drawn 3, lost 2 out of their last 6 matches in all competitions.

The last 6 meetings between these two sides have produced a total of 17 goals.

Liverpool have been very good at home despite their loss against Swansea at the weekend. Bet on the Reds to win this week.

Liverpool have a poor defence, but they are impressive going forward. As per recent history, over 2.5 goals seem likely here.

Liverpool will be desperate for a win here. They have had a horrible start to 2017 and Jurgen Klopp’s men are in need of a morale-boosting win.

Getting to the League Cup finals is a huge motivation for any team and the Reds will look to do their best in order to get to Wembley.

Matip’s return will be a major boost for the home side and they should be able to grind out a much-needed win here.