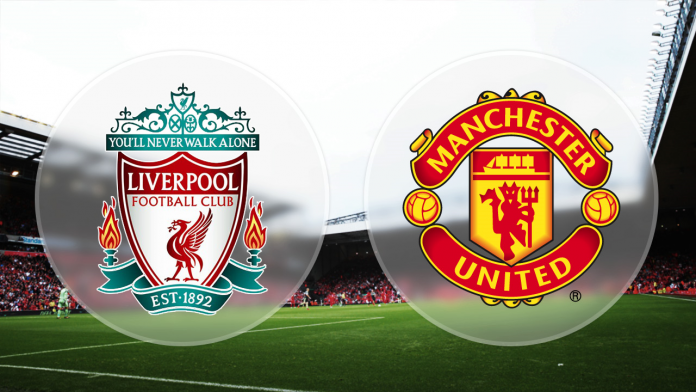 Liverpool take on Manchester United in the first North-west derby of the season on Monday.

Since their defeat against Burnley, Liverpool have beaten Chelsea, Leicester, Hull City, and Swansea.

The only worry for the home side could be the potential absence of Adam Lallana and Georginio Wijnaldum. Both players are recovering from their respective injuries and could miss out. They’ve been fantastic for Klopp so far and their absence could be a major blow.

German midfielder Emre Can is expected to come in if Wijnaldum fails to recover in time and Marco Grujic could replace the in-form Adam Lallana.

Manchester United have had a mixed start to their season so far. The Red Devils started brightly, but have struggled in their last few games.

Jose Mourinho lost the game against Manchester City earlier this season and will be determined to win this derby.

The away side will be coming into this game with an outstanding record of four wins in their last four meetings against Liverpool and will fancy their chances here.

Captain Wayne Rooney could be on the bench following a series of poor displays. Belgian midfielder Marouane Fellaini has been very effective against Liverpool in recent games and could start here.

Defender Luke Shaw and new signing Henrikh Mkhitaryan are struggling for match fitness and are likely to be on the bench. Phil Jones remains injured.

Liverpool have been scoring freely this season and Manchester United have conceded 7 times in their last 4 league games. Over 2.5 goals (8/11) seem likely.

Liverpool are in an excellent run of form and are 6/5 to win against Manchester United.

Manchester United have won their last 4 matches against the Reds and are 5/2 to win here.

On current form, Liverpool are definitely the team to beat right now.

The Reds are the best attacking team in the division and Manchester United will need to improve significantly if they want to extend their impressive record against Liverpool.

This should be a close contest and form is rarely important when it comes to a derby. A high scoring draw seems quite likely here.