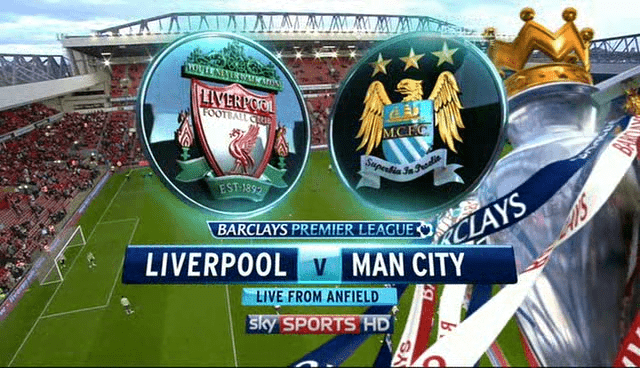 Liverpool host Manchester City in the Premier League this weekend, and the Reds will be hoping to cut down the gap with Chelsea here. The Reds are already six points behind Chelsea and cannot afford to fall further behind.

Jurgen Klopp’s men managed to beat Stoke City 4-1 last night and will be full of confidence heading into this game. Furthermore, they have an impressive record against City and will be looking to extend that at Anfield this weekend. The Reds have won five of their last six matches against City in all competitions.

Coutinho and Ings are the only injury problems for the home side.

Manchester City picked up a convincing 3-0 win over Hull City in their last game and will be heading into this game with a lot of confidence.

Pep Guardiola’s men have now won their last three outings and will be hoping to fix their wretched record against Liverpool this weekend.

Gundogan, Kompany, and Delph are all expected to miss out on the trip to Anfield.

Liverpool are undefeated in their last 16 home matches in the Premier League.

Manchester City have scored at least 2 goals in 8 of their last 9 away matches in the Premier League.

Manchester City have lost five of their last six games against Liverpool in all competitions.

Liverpool are in supreme form right now and will look to extend their impressive record against City with a win at home. Bet on the Reds to win this weekend.

Manchester City and Liverpool have been scoring freely this season. Over 2.5 goals seem likely.

Liverpool are in better form right now and have been very good at Anfield since the arrival of Jurgen Klopp.

Although City is one of the best squads in the Premier League, they have always struggled against Liverpool’s high-intensity style of play.

The home side are likely to cause a lot of problems for City’s fragile defense. A home win seems likely here.