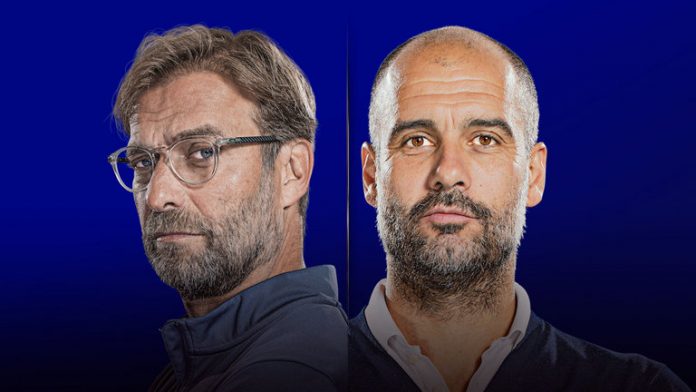 Liverpool host Manchester City at Anfield later today and the Reds will be looking to avenge their heavy defeat at Etihad from earlier this season.

Jurgen Klopp’s men were thumped 5-0 back then and the German will be looking to get one over Pep Guardiola now.

Liverpool are in superb form right now and the Reds have been formidable at home. Despite managing to win comfortably at Etihad, this won’t be an easy outing for Manchester City.

Both teams are excellent going forward and this game promises to be a cracker.

Clyne, Henderson and Moreno are the only injury problems for Jurgen Klopp this weekend. Salah and Sturridge are back in training and they are expected to be in the matchday squad.

As for City, Benjamin Mendy, Gabriel Jesus and Vincent Kompany are ruled out.

Manchester City have won 19 of their last 20 matches in the Premier League. Bet on the away side to win.

Liverpool are undefeated in their last 16 home matches against Manchester City in all competitions. Bet on the Reds to win or draw.

There have been over 2.5 goals scored in Liverpool’s last 5 games in the Premier League. Another high scoring game seems likely.

Manchester City are the better team here but Liverpool have been very hard to beat at Anfield.

This should be a close contest and both teams are likely to cancel each other out. A high scoring draw seems like the most probable result here.