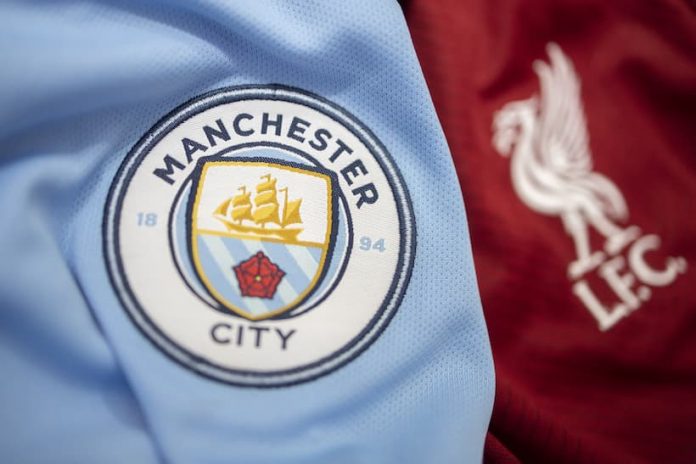 The King Power Stadium hosts the English football curtain raiser, the FA Community Shield, this weekend. It’s fitting that this season’s game is between the two best teams in the English game at the minute. With Liverpool taking on Manchester City, we’ve put together our tips and predictions for the game.

It may only be seen to some as a glorified friendly, but it’s a chance to show off new signings to the rest of the league, and City have just the man for the job.

Erling Haaland has been a goal machine wherever he’s been so far in his career, and it’s expected that will continue to be the case when he plays for Man City this season.

With the likes of Kevin De Bruyne feeding Haaland, goals seem a certainty. That’s why are tip for the Community Shield is for the Norwegian to score first and steal the show in the game.

These games are usually cagey to start, with new players looking to get good, solid first touches of the ball in their competitive debut.

City and Liverpool are both known for their attacking qualities, and these will both be on show in this game.

Liverpool lost Sadio Mané in the summer break. They replaced Mane with Uruguayan, Darwin Núñez. They’ll be hoping Núñez follows in the footsteps of a fellow Uruguayan when he wears the red of Liverpool.

With both teams eager to get the early upper hand over the other, we’re in for a classic.

Our prediction for the game is Man City to win 3-1.

Take a look at the best football betting sites in the UK.