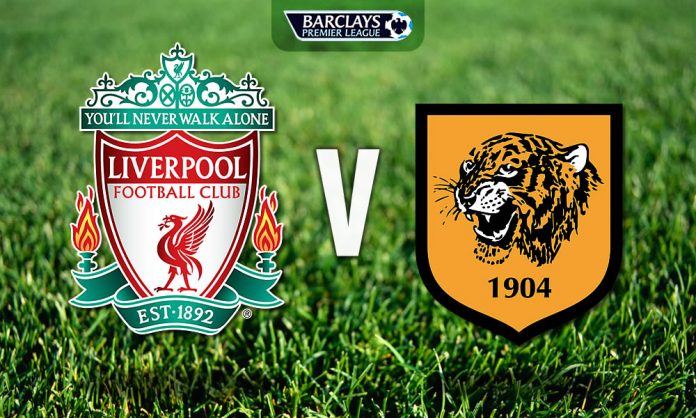 Liverpool host Hull City in the Premier League this weekend and the Reds will be looking to continue their recent run of good form against the newly promoted side.

Jurgen Klopp’s side have done really well against the top teams so far this season but their inconsistency against the weaker sides was highlighted once again during their 2-0 defeat to Burnley earlier this season.

Liverpool will need to address these issues if they are to finish in the top four or challenge for the title.

Furthermore, the home side will have a point to prove after a series of poor results against Hull City over the years.

Klopp will be delighted to have all of his preferred starters fit for this game. Sheyi Ojo and Joe Gomez are the only injury concerns for the Anfield outfit.

Hull City started the season with two back to back wins in the Premier League.

However, their good form has fizzled out since then.

The Tigers are without a win in their last three premier league games and will have to improve significantly at Anfield if they are to come away with anything.

They will be hoping to add to their impressive record against the Reds this weekend. But on current form, it will be quite a challenge for them.

Furthermore, they are plagued with injuries at the moment. The away side will be without six of their first team players for the trip to Anfield.

Dawson, Odubajo, McGregor, Luer, Bruce and Lenihan are all injured.

Liverpool are undefeated in their last 9 home matches in the Premier League.

Liverpool have scored at least 2 goals in 5 of their last 6 home matches in the Premier League.

Hull City have lost two of their last 3 matches in the premier league.

Liverpool have scored 15 goals in their last 5 matches in all competitions.

Hull City are undefeated in 5 of their last 6 matches against Liverpool.

Liverpool have been excellent at home recently and are 1.21 to win the game.

The Reds have scored quite a few goals lately and Hull’s poor form means that they are likely to get more chances. Over 2.5 goals (1.51) seem like a good option.

Liverpool are in supreme attacking form right now and will be motivated in front of their own fans.

Hull’s form has dipped over the last few weeks and they will struggle to contain the likes of Mane, Firmino and Coutinho.

Despite their impressive record against the Reds, an upset this week seems quite unlikely. Klopp’s men have the quality and should be able to secure the three points.