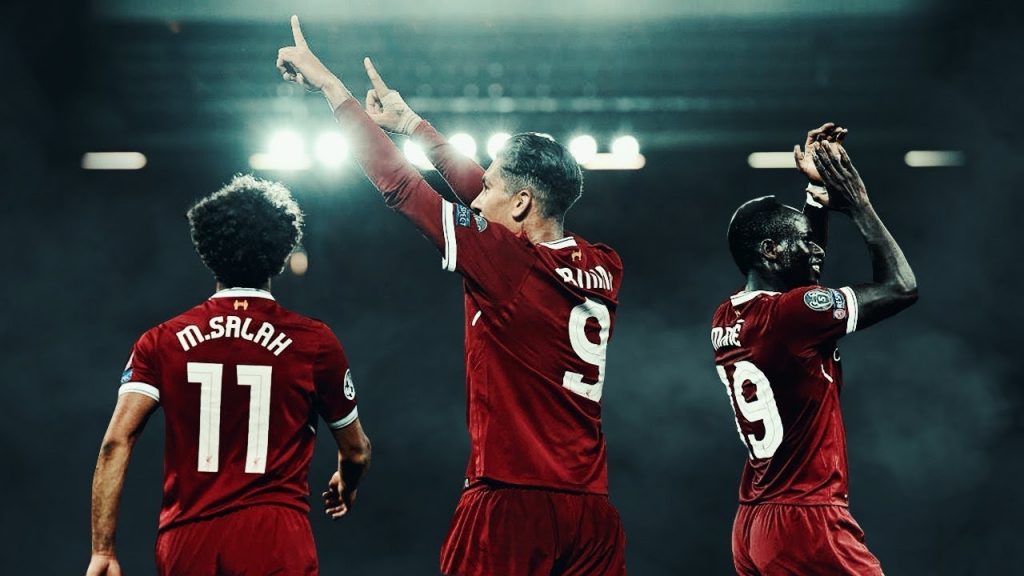 Liverpool host Everton in the Merseyside Derby this weekend and the Reds will be full of confidence heading into this one.

Jurgen Klopp’s men were unplayable in the Champions League during the midweek and they picked up a thumping 7-0 win over Spartak.

The Reds have an exceptional home record against Everton and Klopp will be determined to extend that here. Everton have not won at Anfield since 1999 and they will be dreading their trip this weekend.

The Toffees have improved since the arrival of Allardyce but Liverpool’s current form makes this an incredibly daunting fixture for Everton.

The visitors are heading into this game on the back of three wins. They have also managed three clean sheets in those games. Everton will be desperate to get a win against their rivals after failing to beat them in the last 14 meetings.

Bogdan, Clyne, Matip and Moreno are likely to miss out with injuries.

As for Everton, Funes Mori, Coleman, Barkley, Bolasie, Baines and Stekelenburg are injured.

Liverpool are undefeated in their last 19 home matches against Everton in all competitions. Bet on the Reds to win here.

Liverpool are in breathtaking form right now and Everton will struggle to contain their front four here.

Jurgen Klopp’s men will look to strengthen their position in the table with a win and they are likely to succeed.