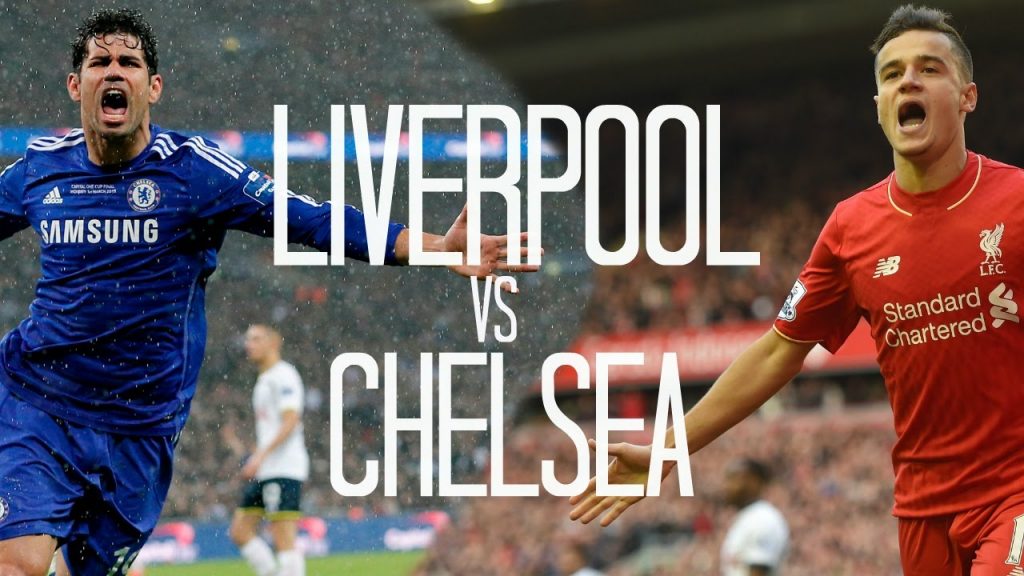 Liverpool host Chelsea in the Premier League this week and it will be a massive game for Jurgen Klopp’s men.

The Reds are going through a terrible phase right now and have failed to win five of their last six matches in all competitions. Liverpool crashed out of the league cup and the FA Cup after defeats to Southampton and Wolves respectively.

A defeat against Chelsea will end their title race and the Reds cannot afford to do that just yet. Liverpool will be without Ings and Grujic for the game against Chelsea. Lallana and Clyne are doubtful at this moment and will be assessed closer to kick-off.

Sadio Mane has returned to Liverpool after Senegal’s exit from AFCON.

Chelsea have an outstanding record at Anfield and are unbeaten in their last five visits. Judging by Liverpool’s form in 2017, Chelsea’s run could well continue for another game at least.

The Blues are full of confidence right now and Antonio Conte will be looking to pull further away from the challengers with a win against Liverpool.

Chelsea have responded well to the defeat against Spurs and have won their last four matches in a row. They have also managed to keep three clean sheets in the process.

The Premier League leaders have no injury worries at the moment and Conte has a fully fit squad to choose from.

Chelsea have won 15 of their last 16 matches in the Premier League.

Chelsea have been winning at both half time and full time in 6 of their last 7 matches in the Premier League.

Chelsea are undefeated in their last 5 away matches against Liverpool in all competitions.

Liverpool have been scoring freely at home so far. Judging by Chelsea’s form in front of the goal, over 2.5 goals seem likely.

Liverpool have been tough to beat at home in the Premier League this season. Get the Reds to win or draw against Chelsea.

Chelsea have an outstanding record at Anfield. Furthermore, they are the best team in the league on current form. Bet on the Blues to win this week.

Chelsea are the team to beat on current form and the Blues will cause a lot of problems for Liverpool’s fragile defence.

Liverpool will be delighted with the return of Sadio Mane for this game, but the Senegal international might not be fit to start after a long trip back from Africa.

The Reds are struggling to get their rhythm going since the turn of the year and are likely to drop points once again.