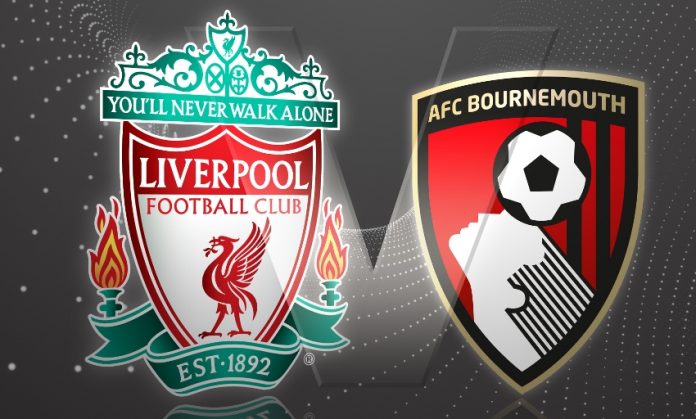 Liverpool host Bournemouth in the Premier League this week and the Reds will be looking to extend their lead over Manchester City with a win.

The Reds picked up a 3-1 win over Everton last week and are third in the table right now. They have lost just one of their last six. Liverpool were beaten by Bournemouth earlier this season and the Reds will be out for revenge.

Klopp’s men have won their two home competitive meetings with Bournemouth and will be confident of making it three from three against the Cherries at Anfield.

The Reds will be without some of their key stars for this one. Mane, Lallana, Henderson, Sturridge, Ings and Ejaria are all ruled out.

Bournemouth have bounced back from their wretched run of form and they are unbeaten in their last four. The Cherries will be looking to pull further clear of the relegation zone here.

Liverpool will have without several key stars here and the away side will definitely fancy another upset.

Andrew Surman, Callum Wilson and Adam Federici are sidelined, while Tyrone Mings is suspended for Bournemouth.

Liverpool are undefeated in 22 of their last 23 home matches in the Premier League.

Bournemouth have failed to win their last 5 away matches in the Premier League.

There have been over 2.5 goals scored in Liverpool’s last 3 home games in the Premier League.

Liverpool have been excellent at home this season. Bet on the Reds to win this week.

Despite the injury issues, Liverpool are firm favourites to win here. They will be looking to respond to the defeat against Bournemouth from earlier this season.

The Reds will be fired up and full of confidence right now. Bournemouth will struggle to contain the Liverpool attack at Anfield. A home win seems likely.