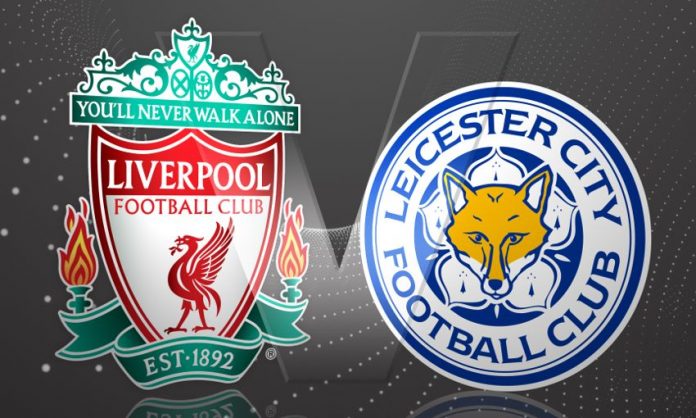 Liverpool will play their first home game of the season this weekend and will look to start off with a victory.

The Reds have had a mixed start to the campaign so far. An outstanding win over Arsenal was followed up by a shock 2-0 defeat against Burnley.

Jurgen Klopp’s men did well to get a point in their last game against Tottenham.

The German will be hoping his side can improve at the back when Leicester come to town. Despite their poor start to the season, the Premier League Champions have a solid attacking unit and will exploit Liverpool’s defensive frailties.

Apart from Sheyi Ojo, Joe Gomez and Ragnar Klavan, Liverpool will have a fully fit squad to choose from.

Loris Karius is back in training and could make his Liverpool debut against the Champions at Anfield.

Mamadou Sakho is expected to be on the bench as well. Emre Can and Philippe Coutinho might struggle for match fitness and Milner should keep his place at left-back.

Leicester City have had a poor start to the season so far and will be hoping for a positive result at Anfield this weekend.

Claudio Ranieri’s side lost their opening game against Hull City and then drew against Arsenal in their first home game of the season.

The champions impressed during their 2-1 win over Swansea in the last game and will look to carry that momentum into the Liverpool game.

Leicester’s club record signing Islam Slimani is in line to make his debut on Saturday.

Kasper Schmeichel had a hernia operation during the international break and new signing Ron-Robert Zieler is expected to replace him in the starting lineup.

Leicester are undefeated in 14 of their last 15 matches in the Premier League.

Liverpool are undefeated in their last 8 home matches in the Premier League.

Leicester have won just 1 of their last 6 matches against Liverpool in all competitions.

Both teams have been quite poor at the back so far and will look to exploit each other’s defensive weaknesses.

It should be an open game with a fair few chances for either side. Both Liverpool and Leicester have a very good attacking unit and are likely to score goals.

It is also important to remember that the last 4 meetings between these two sides have produced a total of 11 goals.

With both Liverpool and Leicester favouring a high-energy playing style, a over 3.5 goals bet at 7/4 is a good place to start.

Liverpool are the better side on paper and should be able to secure their first home win of the season.

Despite their strength in attack, Leicester seem unsettled in the midfield after having lost Kante in the summer.

Klopp’s men should be able to dominate possession and create chances for themselves.