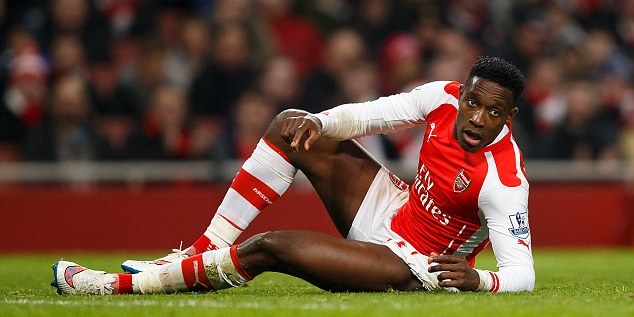 The game of the weekend, for sure, with this a crucial fixture for both sides in desperate need of a festive points haul at Anfield on Sunday.

Flailing in 11th place, just a few points away from the likes of Stoke and Aston Villa, Liverpool have endured their worst start to a season in 50 years; with the visit of Arsenal coming at the worst possible time for Brendan Rodgers’ side. Unable to buy a goal, and with a terribly shaky backline; the Reds are out of the Champions League, and with just two wins in their last eight EPL fixtures. The 3-0 defeat to Manchester United last weekend showed just how far last season’s runners up have fallen; this could be a huge game in terms of their Premier League aspirations this term.

In a similar vein to their struggling opponents, Arsenal have endured a difficult first half of the campaign, losing three of their last six matches, and are currently a whopping 13 points behind leaders Chelsea.

Arsene Wenger has had star man Alexis Sanchez to thank on many occasions this season for getting his side out of jail, and he will be looked to again to have at the vulnerable Liverpool backline. Much maligned striker Olivier Giroud enjoyed a triumphant return to prominence last week in the impressive 4-1 win against Newcastle, with that victory potentially giving the Gunners the necessary momentum to dispatch their rivals on Sunday.