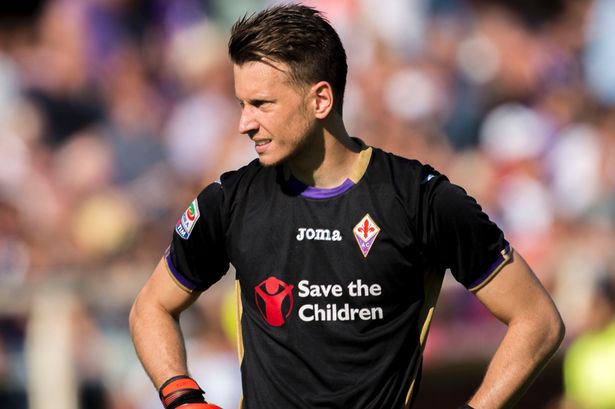 According to reports in the reliable Italian website TMW, Liverpool target Neto is set to leave Fiorentina in the summer. The Reds are in desperate need for a goalkeeper and have been linked with the Brazilian over the past couple of months thanks to repeated mistakes by Simon Mignolet and Brad Jones.

The report from TMW states that Neto is certain to leave the Florence based club and it could even happen in January. Moreover the relationship between the player and the club has reached an all time low and there have been no talks over a possible contract extension; the player’s contract expires in the summer.

We had earlier reported that Neto’s current salary is believed to come in at €650,000-per-season. He was expected to sign a new contract which see him earn close to €2m but talks have reportedly broken down.

The recent developments come as a huge respite for Liverpool as they can sign Neto on a cut price deal. Reigning Serie A champions Juventus are also interested in the 25 year old while Roma are also keeping tabs on the player’s situation.