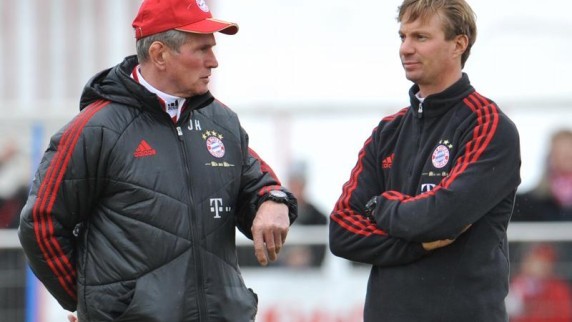 Liverpool have agreed to deal to bring the Bayern Munich fitness coach Andreas Kornmayer to Anfield this summer.

Recently the Liverpool fitness coach Ryland Morgans announced his summer departure from Liverpool and Klopp has moved swiftly to secure a replacement.

Kornmayer has spent over a decade at Bayern Munich and is one of the most respected coaches in the game right now and will join Liverpool this summer according to Mirror.

The 41-year-old has worked closely with the German champions over the years and was responsible for introducing advanced methods of conditioning and recovery at Bayern Munich.

Kornmayer was also responsible for nursing the Liverpool transfer target Mario Gotze back from his serious groin injury. Recently the German midfielder credited Kornmayer because of his outstanding work and help.

Kornmayer will bring a wealth of experience with him having worked under managers like Louis van Gaal, Jupp Heynckes and Pep Guardiola.

He will be a major coup for Liverpool in terms of his quality and experience of working with the best players at the highest level.