Big news, Liverpool fans. PSG defender Lucas Digne’s agent has confirmed that he will sort out a deal for his client in the summer and that a transfer move away from PSG is highly likely.

Earlier this week, France Football claimed that Liverpool were leading the race to sign Digne, who would cost around €12m, in the summer. 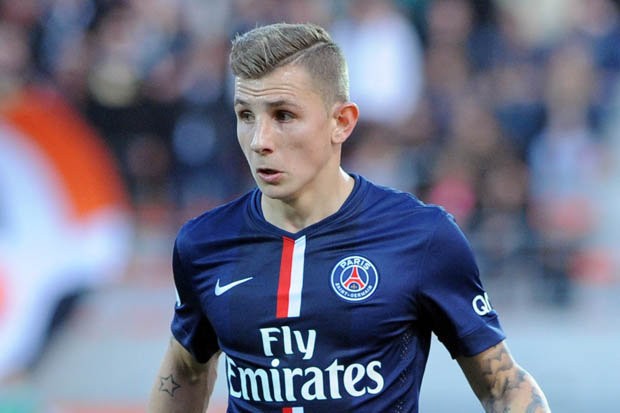 The 21-year-old is also targeted by Roma, while La Liga club Valencia have also registered an interest. However, Liverpool are likely to beat their rivals for the signing of Digne, who has a contract till 2018 where he earns around €3m per year.

His agent said: “There are strong chances that Digne moves this summer. Lucas has several clubs interested in him. I’m working with Lucas and his family to find the best solution,” said Mikkel Back, his agent.

Liverpool are looking to sign a left-back in the summer. The Reds signed Alberto Moreno last summer from Sevilla but they still need to add another good player in the summer, as Jose Enrique facing an uncertain future at the club.

Digne is a highly promising talent and would be a terrific signing for the Reds. He joined PSG in 2013 and has made 29 league appearances for the French side and has made eight appearances so France national team so far.